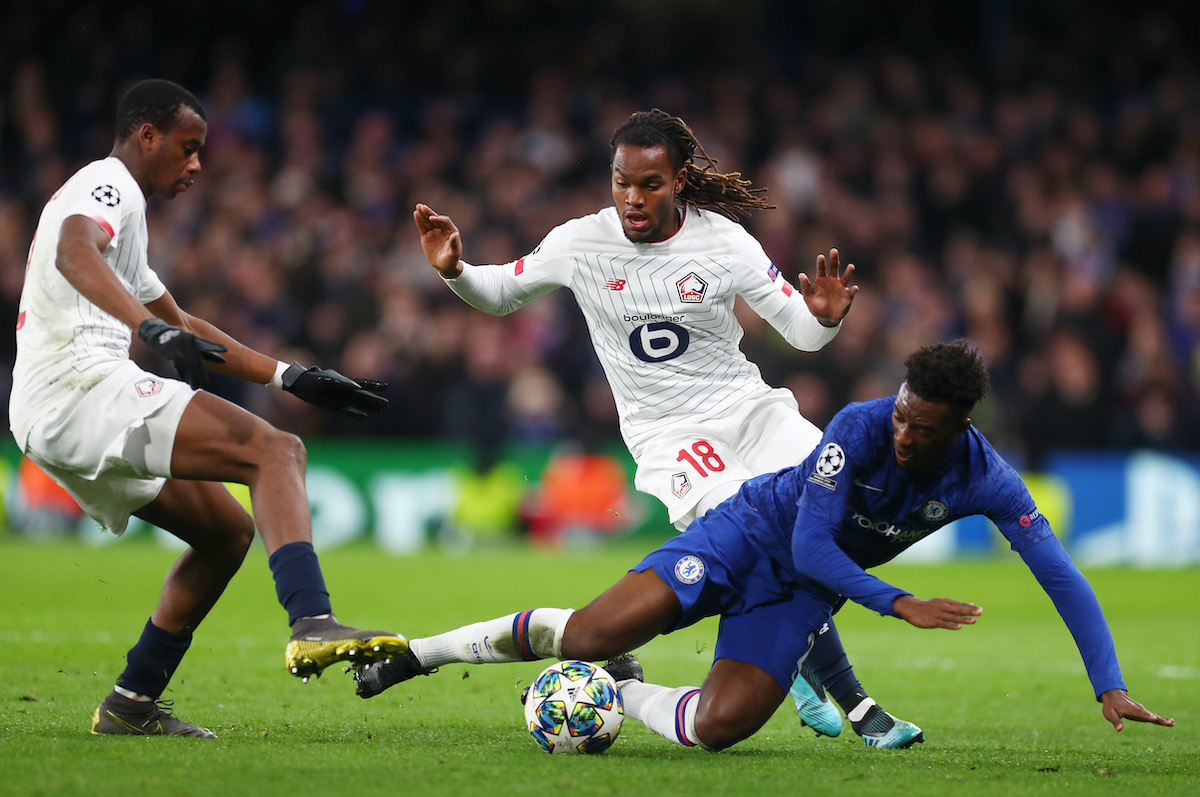 Romano: Milan interested in Renato Sanches – the complications and what could work in their favour

AC Milan are interested in signing Renato Sanches and there are a couple of things that could favour the deal, according to Fabrizio Romano.

Calciomercato.com reported last night that Milan are interested in signing the Portugal international as they know they will need to make an investment to find the heir of Franck Kessie, who is destined to leave on a free transfer.

The reliable MilanNews have even confirmed that Renato Sanches is one of the profiles that the Rossoneri management are following, while Milan have a good relationship with both the Ligue 1 club and his agent Jorge Mendes which could favour the deal. The report even added that it could be a Donnarumma-Maignan style situation where Milan scoop to secure Kessie’s replacement in advance.

According to what Romano has told the Italian version of the Here We Go podcast, Renato Sanches is indeed a player that the Milan management like, however he has a high cost of around €30-35m and is admired by lots of clubs including some in the Premier League.

He even mentions that the Kessie situation is not yet resolved one way or another suggesting he might review, but if the management did accelerate for Renato then it is very unlikely to be in January given the economic investment, however they would be able to count on the good relationship Elliott have with Lille.