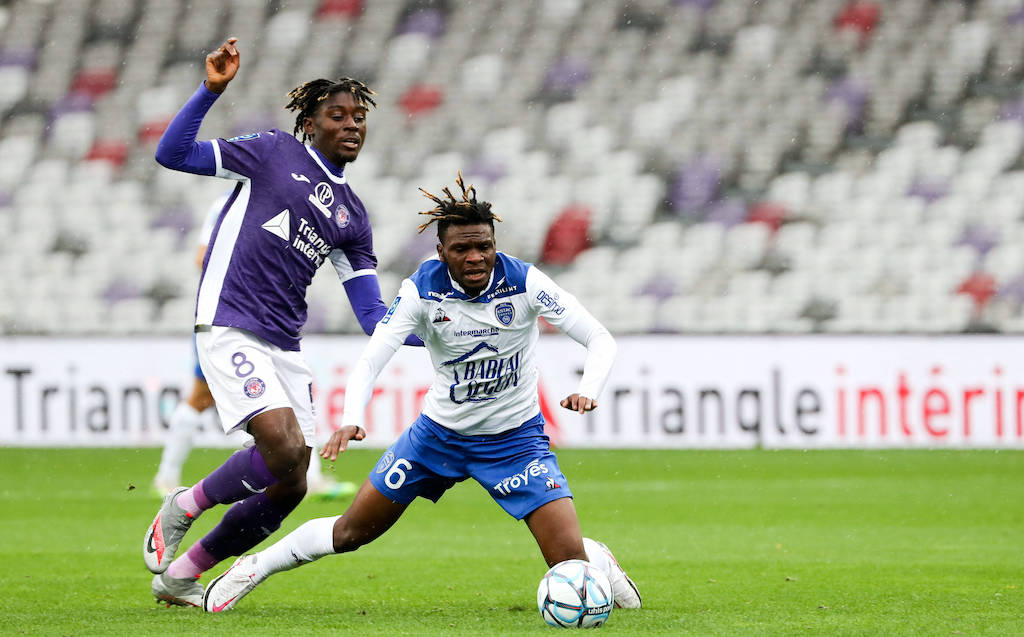 Romano: Milan interested in Toulouse teenager and have initiated talks with agent

AC Milan have a concrete interest in signing Kouadio Koné from Toulouse and are in talks with his agent, according to a report.

There is growing speculation among a wide range of sources that Stefano Pioli would like a physical midfielder at his disposal, someone who he could alternate with the irreplaceable Franck Kessie when the Ivorian needs rest.

According to the latest from Fabrizio Romano of Sky Italia (via RouteOneFootball), Milan are indeed following the young midfielder closely, and the management are in contact with his agent.

It is unclear at this stage if he would only be an option if Rade Krunic were to leave, given that most sources are now claiming the Bosnian will stay until at least the summer.