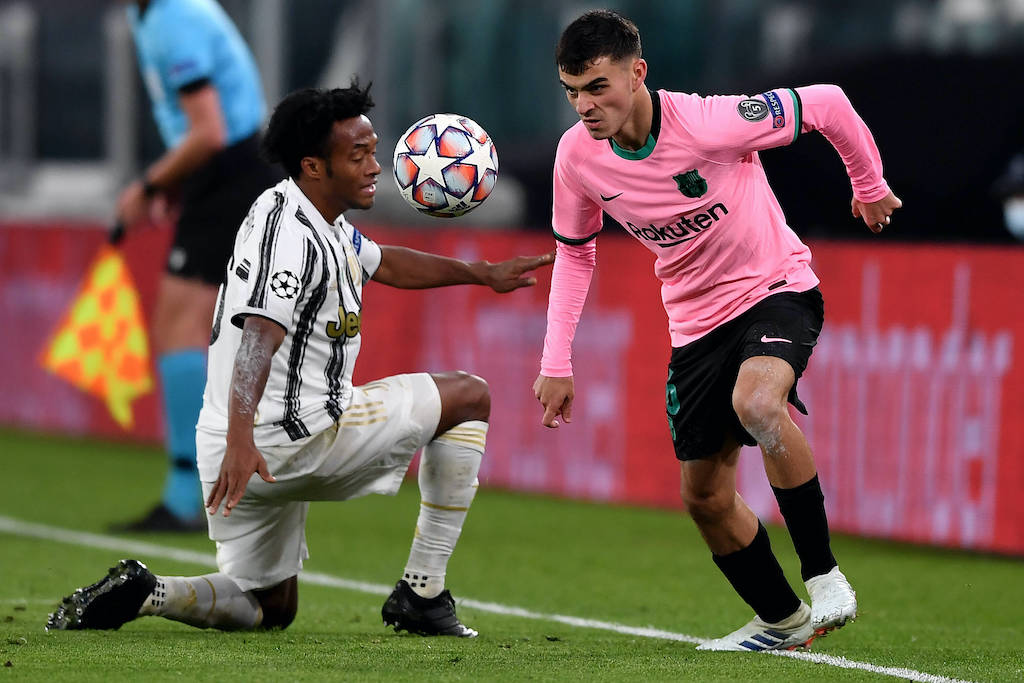 Romano: Milan made concrete attempt to sign €5m winger who has exploded at Barcelona

AC Milan were in the running to sign winger Pedri before he made the move to Barcelona, according to the latest from Fabrizio Romano.

He and Ansu Fati are the two young stars of the Catalan side at the moment, but Romano (via Calciomercato.com) reports how he could have been at Milan right now.

The 18-year-old exploded at the beginning of the season with a great outing against Juventus in the Champions League, but a year ago in the summer of 2019 could become another great low-cost signing for the Rossoneri management.

Zvonimir Boban along with with Maldini and Massara worked on trying to sign him from Las Palmas well before he was sacked as CFO, with the scouting network having fed on numerous positive reports.

Milan were serious, but Barcelona moved in advance and without delay thanks to their sporting director Ramon Planes, who spoke to Las Palmas director Maiorino and get a deal tied up for €5m.

An assault by Bayern Munich in August was also refused: Barça rejected it out of hand and brought Pedri into the first team.