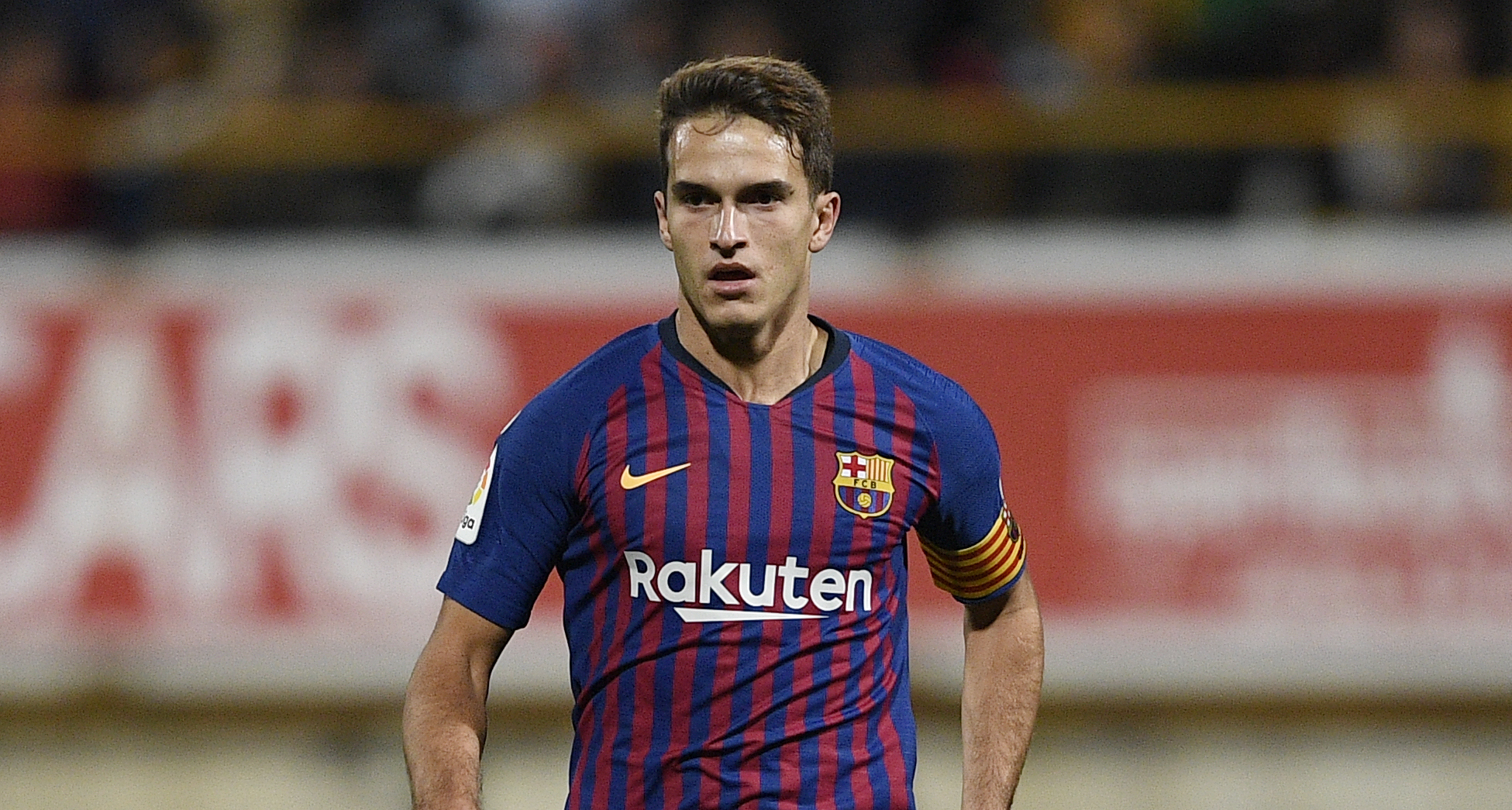 AC Milan have been offered the chance to sign Denis Suarez from Barcelona once again in view of the summer window, a report claims.

As Fabrizio Romano notes in his latest for Calciomercato.com, Suarez recently revealed that he rejected Milan back in January 2019.

Suarez spoke out about his loan move to Arsenal, which wasn’t exactly a success as he later returned to Barcelona. Before choosing the Gunners, though, he had many options.

“The truth is that I rejected the two clubs in Seville, as well as AC Milan, and I chose Arsenal. I took the risk of going on loan. I could have signed a four-year or five-year contract with the other clubs. This shows how much I wanted to play in the Gunners,” he stated.

Romano notes that the Rossoneri’s offer for a loan with the right to buy had been accepted by Barcelona, but it was the player who stopped everything because he wanted to go to Arsenal.

Now the situation has totally turned upside down, as Suarez has been offered to Milan ahead of the upcoming transfer window. However, those at Casa Milan have not warmed to the idea, as the 26-year-old has failed to convince in recent years and as a result he has been rejected. 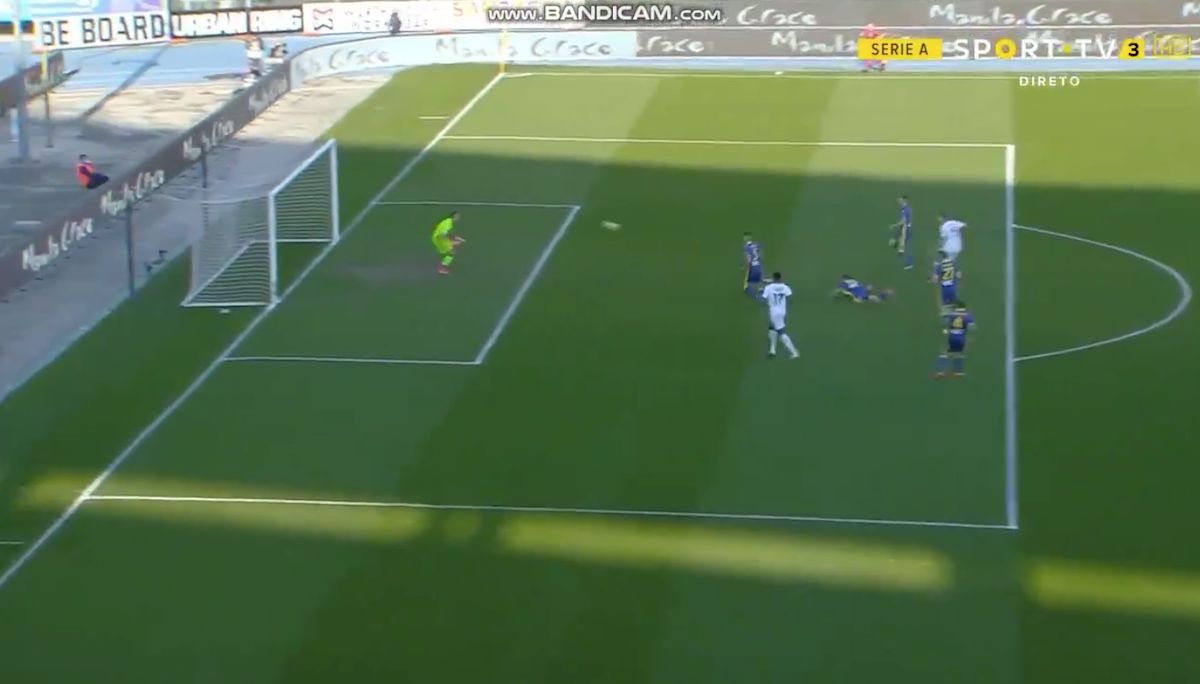