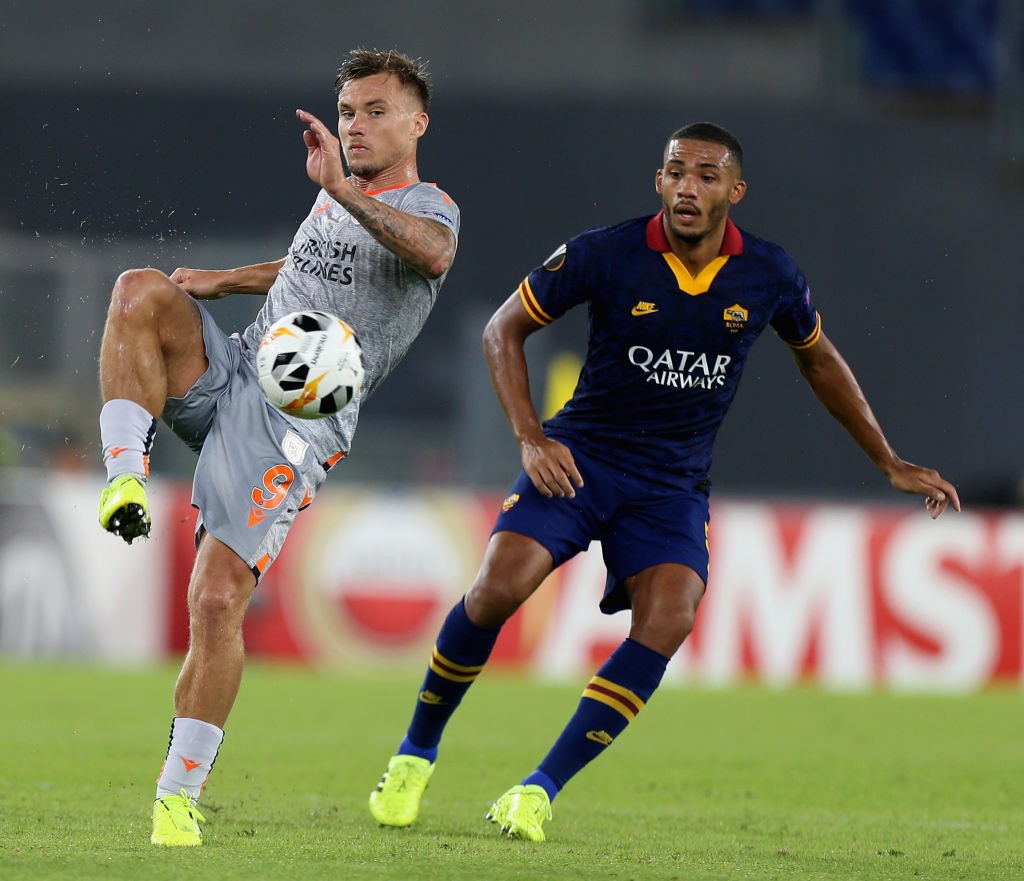 AC Milan have been offered the chance to sign defender Juan Jesus from Roma this month, according to a report.

There has been plenty of speculation surrounding possible business taking place between the Rossoneri and the Giallorossi this month.

Luca Marchetti of Sky Italia claimed that Roma are interested in the idea of signing Suso to replace the injured Nicolo Zaniolo, while Milan want to set up an exchange with Cengiz Under.

However, Marchetti also added that Milan would also consider adding Juan Jesus into the deal as he can cover left-back and left sided centre-back – two areas the team is thin on depth wise currently.

He confirms that the talks started between the clubs for the Under-Suso exchange but that Jesus quickly came up in conversation have made just four appearances all season.

However, first Milan would have to find a club to take Matteo Gabbia on loan, therefore at the moment Jesus is not a hypothesis which greatly interests Maldini and Boban.