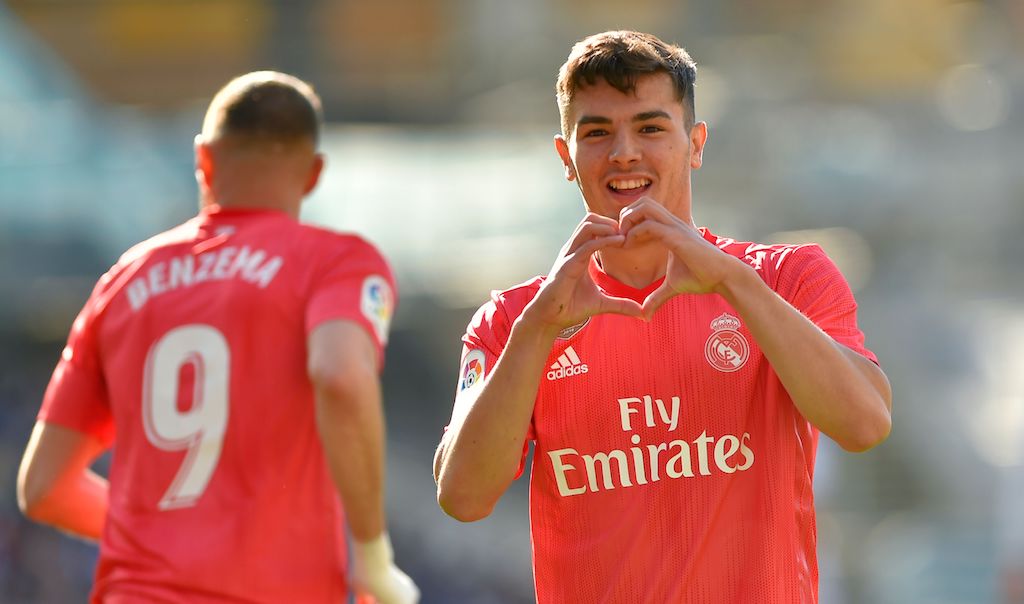 AC Milan have begun talks with Real Madrid over the possibility of signing Brahim Diaz this summer, according to a report.

It was one year ago when Milan managed to wrap up a deal with Real Madrid for left-back Theo Hernandez, at that point a relatively unknown quantity who ended up becoming one of the league’s best players.

According to Fabrizio Romano’s latest for Calciomercato.com, the Rossoneri management have now made enquiries about signing another young talent in the 21-year-old Brahim Diaz, who moved to the Bernabeu from Manchester City but has not enjoyed much game time.

Real Madrid’s first refusal was for an outright sale, as Los Blancos  do not sell Brahim without having guarantees to be able to buy him back because they believe in his potential.

That is why Milan are working on the formula, the signals lead to a loan with an option to buy that is still to be fixed in terms of amount because Elliott Management do not intend to develop players on behalf of other clubs.

Romano describes it as a work in progress, and he adds that there is even a clause that prohibits Manchester United from signing Brahim, demanded by Manchester City at the time of his transfer to Real, a sign of how much attention is paid to the player.

Milan are convinced they can do a deal for Brahim, who made just six LaLiga appearances last season and can play either as a winger or as an attacking midfielder.