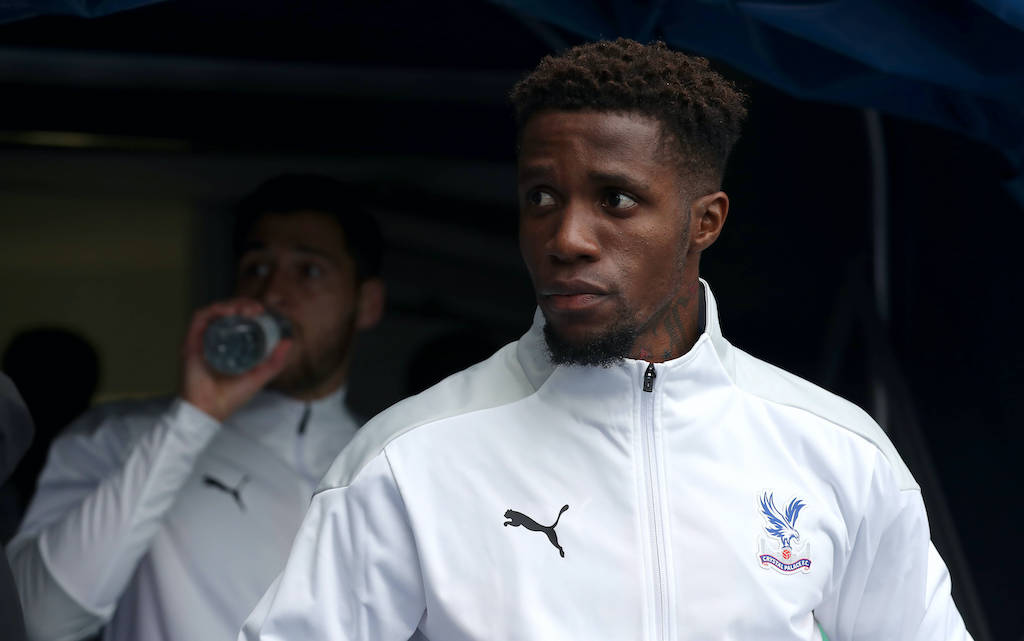 Milan have decided to focus on signing a centre-back and a midfielder this transfer window, with the former being the main priority. As a result of this, they haven’t really explored the attacking market.

When Zlatan Ibrahimovic got injured for the second time, the Rossoneri seemed destined to bring in a centre-forward. Since then, however, Ante Rebic has got off the mark in Serie A and Rafael Leao has done relatively well up front.

It seems, therefore, that Paolo Maldini and Ricky Massara decided to focus on other targets instead. A strategy that all of the fans certainly haven’t agreed with, as despite the positive results, it’s a big difference when Ibrahimovic doesn’t play.

According to Fabrizio Romano, in an interview with GiveMeSport, Milan rejected the opportunity to sign Crystal Palace star Wilfried Zaha. The striker was offered to them, as well as other Italian clubs, but he isn’t a target for the time being.