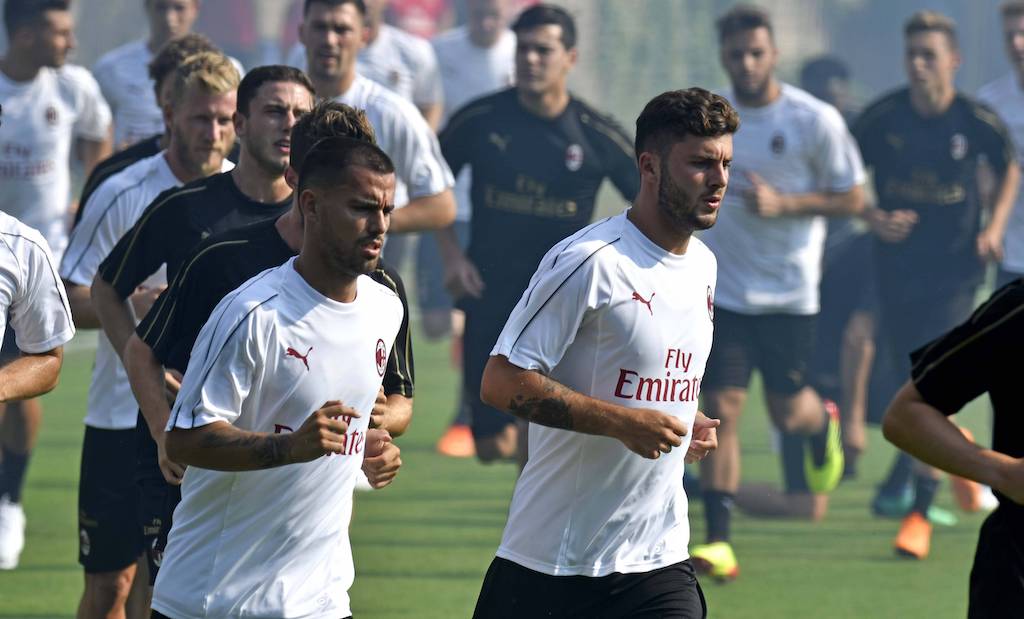 Romano: Milan raise €46m in capital gains and they are not finished yet – the situation

AC Milan have set about making substantial capitals gains since the winter window opened and they are not done yet, it is claimed.

As Fabrizio Romano reports for Calciomercato.com, the budget for next season is practically already set, but it will also be important to make extra cash to reinvest part of the profits.

This is why the Milan management have long been assessing certain sales, such as the departure of Suso to Sevilla on a permanent basis which saw €24million pure capital gains arrive.

That means that a total of €46million has been reached over the past year with the other €22m collected in recent months from Patrick Cutrone’s move to Wolverhampton.

While the sale of Krzysztof Piatek did not record capital gains and the same is likely to be for Paquetà, Milan plan on doing so through the exit of other players.

Davide Calabria is another with whom the Rossoneri can earn capital gains as he came through the youth sector, while for Donnarumma it would be the same but in this case Milan will try in any way to find a solution on the contract front.

Of course, selling is important as well as disposing of some excessive salaries, but these capital gains help to manoeuvre on the market that will come.