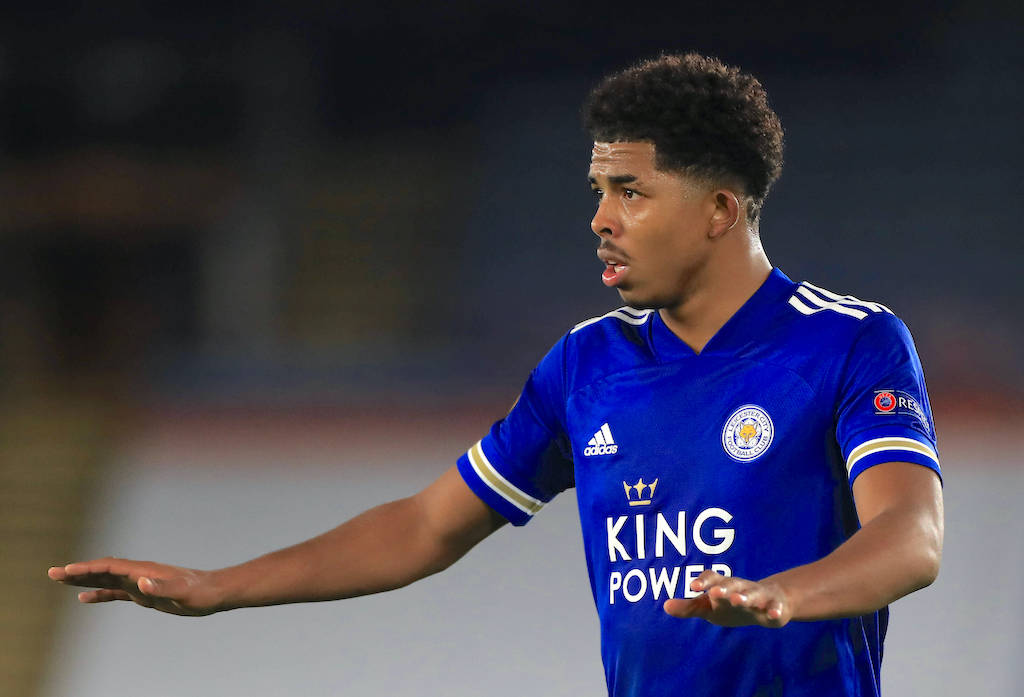 Wesley Fofana was AC Milan’s number one defensive target over the summer but it is because of Juventus that they missed out, it is claimed.

According to Fabrizio Romano’s latest for Calciomercato.com, the Milan management worked for months on signing Fofana and made several attempts with Saint-Etienne to try and get the player they believe to be one of the best young defenders in Europe.

However, the operation was never going to be easy nor was it ever close to ending, and it is mostly because of Juve’s decision not to part with Merih Demiral.

Fofana is at Leicester now having joined them in a big-money move, but the Foxes made a serious attempt to land Demiral by putting €35million plus bonuses on the table.

Juventus said no immediately as they consider the Turkish international to be untouchable, and so the Demiral operation was ended without it even becoming a proper discussion.

As a result, Leicester turned straight to Fofana and managed to get a deal over the line before Milan could sell Lucas Paqueta and formulate a serious bid.