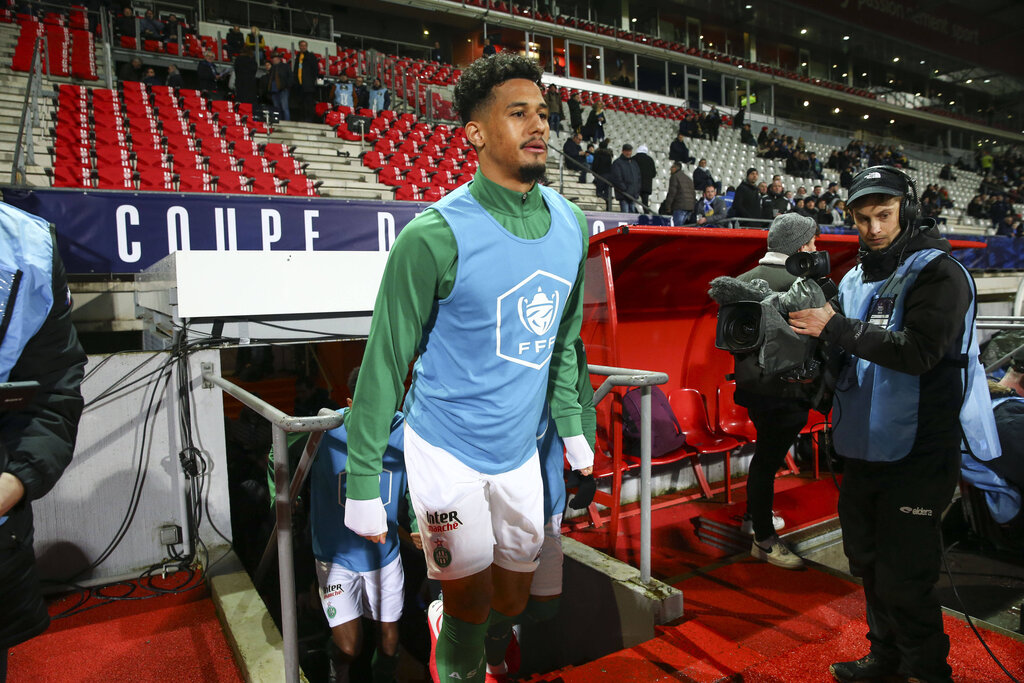 Romano: Milan tried to sign defensive starlet this summer – why Arsenal said no

Milan’s various attempts to sign a centre-back this summer didn’t exactly go unnoticed. Several players were linked with the club but in the end, the Rossoneri ended up signing no one which has caused a bit of trouble.

At the start of the season, Simon Kjaer and Matteo Gabbia were forced to play all the games from start as Alessio Romagnoli, Mateo Musacchio and Leo Duarte were out. Not the best situation, as you can tell.

And when captain Romagnoli, finally made his return, Gabbia tested positive for COVID-19 and Stefano Pioli once again has just two centre-backs. In January, Milan are expected to sign a new centre-back to fix the issue.

According to Fabrizio Romano on his podcast (via RouteOneFootball), they tried to sign William Saliba on a permanent deal this summer. Arsenal rejected the offer, keen on the player’s qualities for the future, but are open to loaning him out in January.

Perhaps an opportunity for Milan, but the 19-year-old hasn’t been mentioned as an option by the Italian media.

READ MORE: Milan, Inter and Liverpool all in the running to land €30m-rated Ajax man – the situation