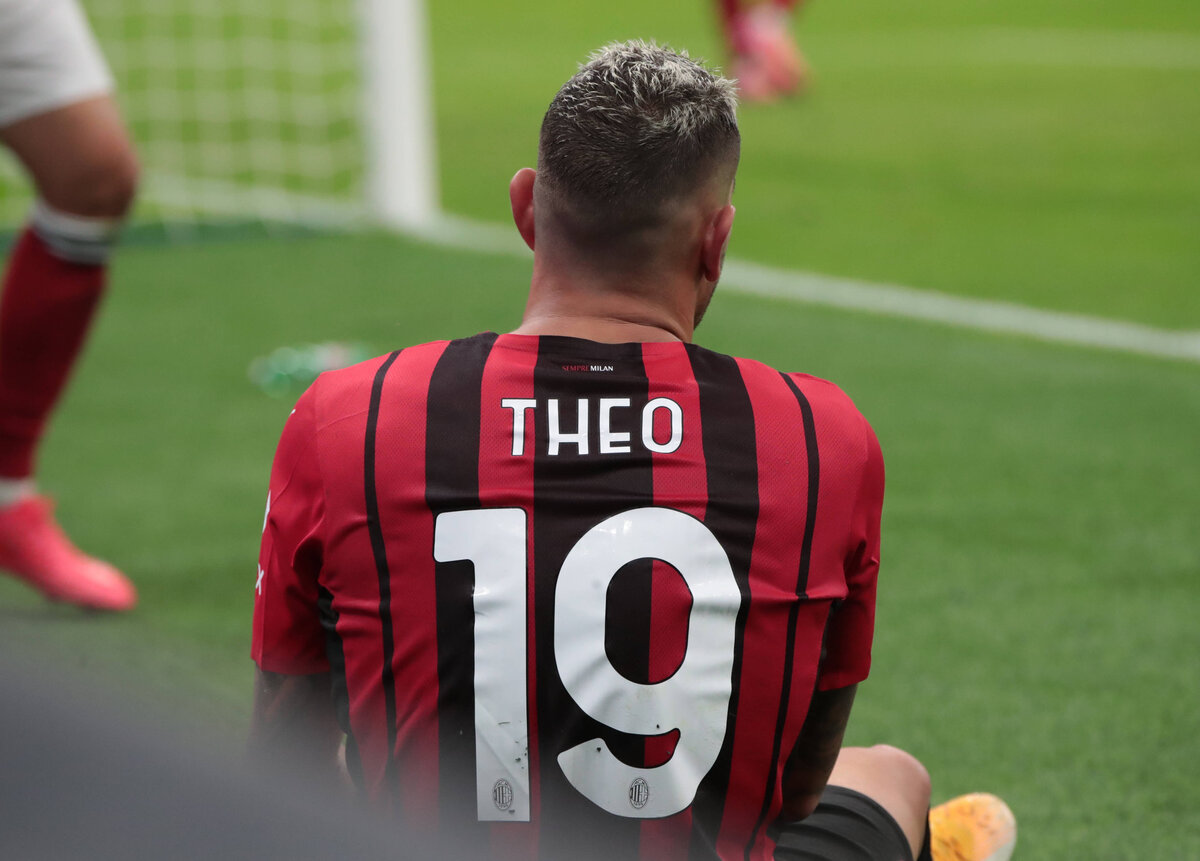 Theo Hernandez recently returned to action after testing negative for Covid-19. He played 45 minutes against Torino mid-week but is expected to play from the minute tomorrow, as AC Milan will face Roma.

The left-back is one of the best in the league, and in the world, so it’s certainly a boost to have him back for tomorrow’s clash. Last season, he got 8 goals and 8 assists, and after 10 games this season he’s at 1 goal and 3 assists.

There’s no doubt that Milan want to keep Hernandez for many years to come. According to Fabrizio Romano, in his piece for Benchwarmers, the Rossoneri are working on the renewal of the Frenchman, following those of Simon Kjaer and Alexis Saelemaekers.

Paolo Maldini and Ricky Massara want to ‘reward’ Hernandez with a new contract, which of course will have a much better salary than now. The 24-year-old currently earns €1.5m per year and that is expected to almost triple.

READ MORE: The true dilemma for Pioli is the midfield – three great players for two spots