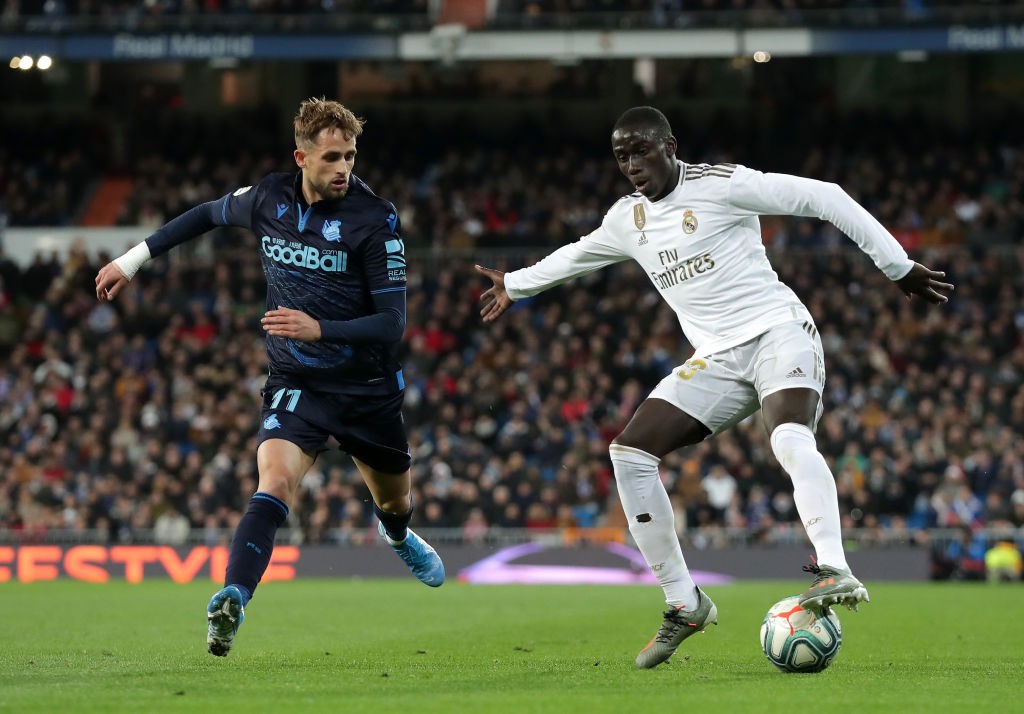 Romano: Milan were offered chance to sign Sociedad winger in January – why they refused

AC Milan were offered the chance to sign winger Adnan Januzaj to replace Suso in the January transfer window, according to a report.

It was first reported by il Corriere della Sera (via MilanNews.it) in January that Milan are specifically looking for a right winger, and although Cengiz Under was the priority, Januzaj was also attracting their interest.

The player’s representative Dirk de Vriese even gave an interview to Calciomercato.com about the future of his client, admitting a move to Milano or Roma could be on the cards and confirming talks with the Rossoneri hierarchy.

According to a report from Fabrizio Romano for Calciomercato.com, the Belgium international was in fact offered to Milan last month when it became clear that Suso’s future lay away from San Siro.

Paolo Maldini, Zvonomir Boban and Ricky Massara all agreed that Januzaj could potentially fit the bill but decided not to proceed with a move, mainly due to economic reasons. They did not feel it was right to invest the €15-20million that would have been required.