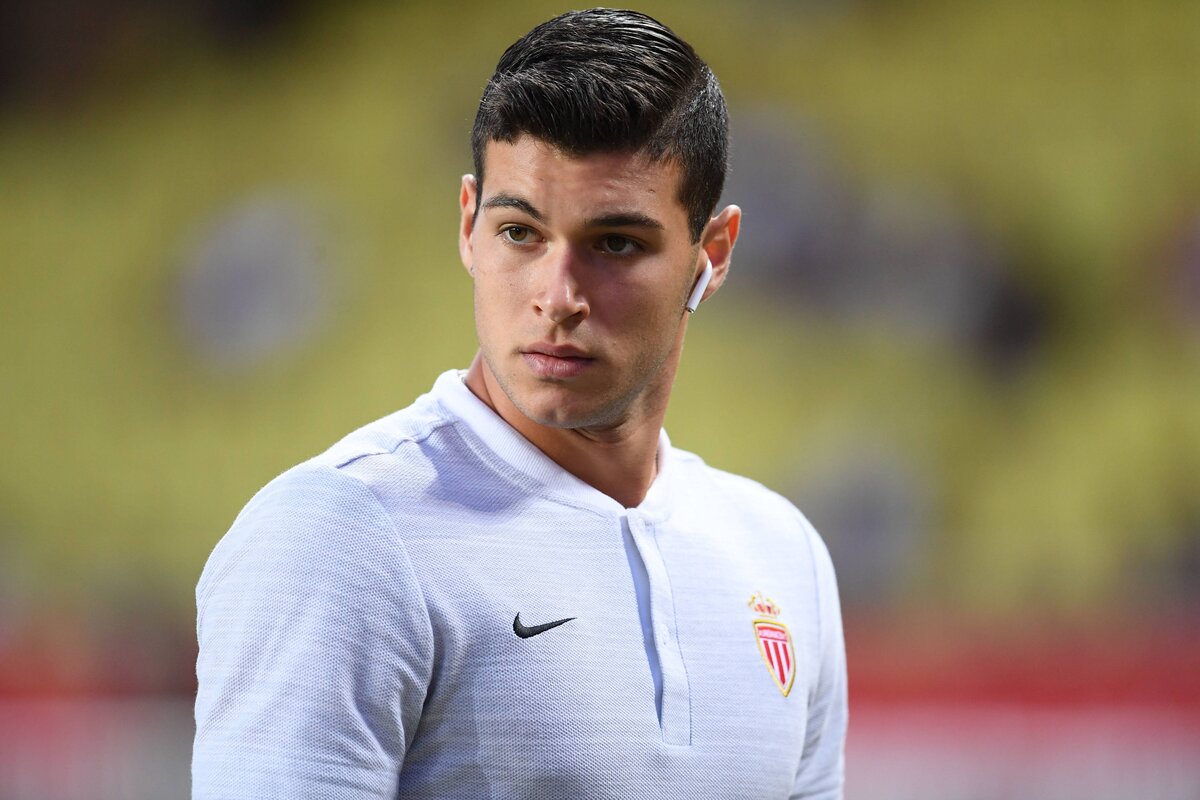 Romano: Pellegri will complete Milan move next week – all the details of the loan

AC Milan are closing in on their next signing, following the presentation of Alessandro Florenzi last night. This time, it’s an attacking reinforcement as Monaco striker Pietro Pellegri is scheduled to arrive.

The 20-year-olf started his career with Genoa in Serie A and eventually made the move to Ligue 1, where he hasn’t had much success at all. In other words, he will be looking to relaunch his career and Milan is the perfect place to do it.

According to Fabrizio Romano, Pellegri is scheduled to arrive in Italy next week to complete his move to the Rossoneri. The final go-ahead from Monaco will arrive in the next few hours as an agreement has been reached.

It will be a €1m loan plus an option to buy at €6m. There will also be an additional €1m in bonuses, while the option could turn into an obligation if certain conditions are met.