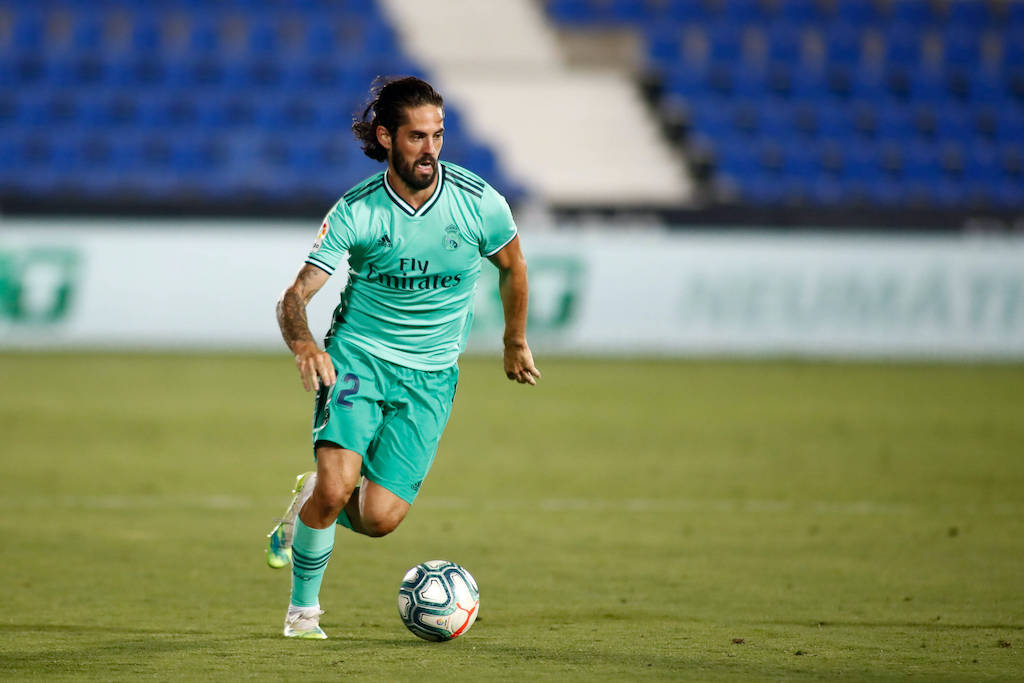 AC Milan could be set for a transfer battle with Manchester City to land Real Madrid playmaker Isco, according to reports.

The Rossoneri are struggling with the renewal of Calhanoglu, whose contract expires at the end of the season and as a result the risk of him leaving is growing by the week.

Calciomercato.it reported last week that Milan could try to sign the 28 year-old Isco to replace Calhanoglu, and that his valuation has dropped to a figure of around €40m.

According to the latest from Fabrizio Romano (via PianetaMilan),  Isco’s dream is to one day be coached by Pep Guardiola, who is currently at Manchester City.

Romano revealed: It is Isco’s dream to play for Pep. He’s a perfect player for Guardiola’s style of play.”

Therefore, it appears if the Rossoneri are serious about making an attempt for the Spain international they could very well face some strong competition from a City side who – although stacked in attack – are always looking for opportunities to bolster their depth.