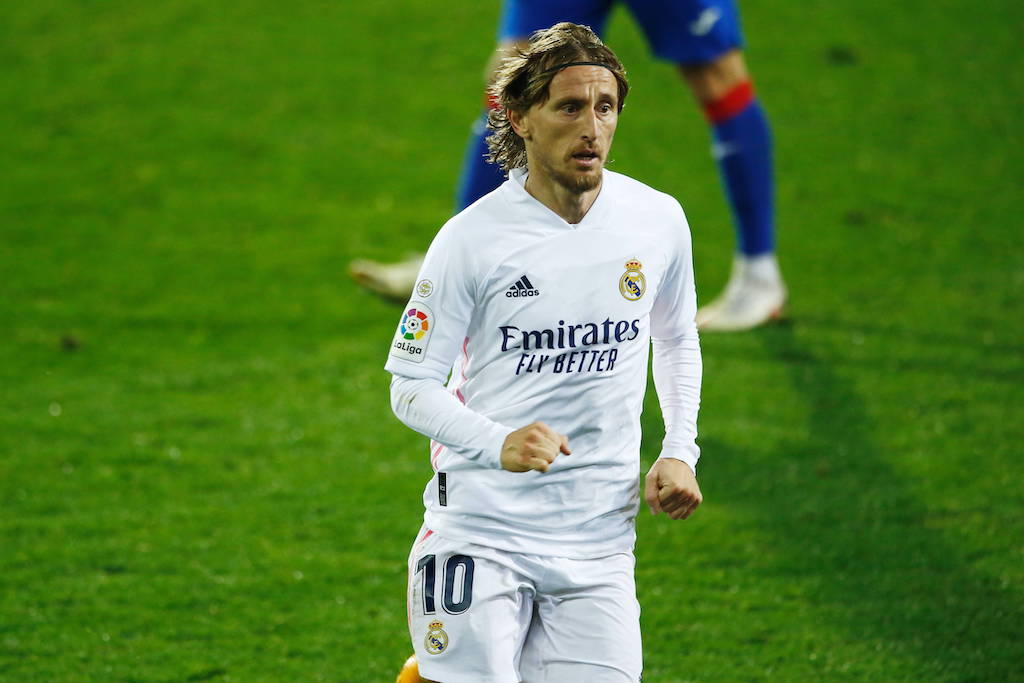 Former AC Milan CFO Zvonimir Boban dreamed of being able to welcome Luka Modric to his boyhood club in summer 2021, a report claims.

According to Fabrizio Romano’s latest for Calciomercato.com, Modric is nearing the end of his contract with Real Madrid and is theoretically free to sign on a free transfer next season with anyone from January onwards.

It is the same situation as Sergio Ramos for example, but that theoretically will remain so because while the Spanish captain is still in dialogue with Los Blancos and there is no agreement, Modric seems set to renew until 30 June 2022.

There are no signatures on the contract yet, but the parties had a positive discussion in which Modric also gave the ok to Real’s offer to remain for another season.

Romano adds how Modric was Boban’s great dream for his Milan in the summer of 2021 as the Croatian wanted his compatriot on a free transfer, paying “only” his salary and building an even more international and winning midfield around his experience.

Boban worked on it a year and a half ago with serious contacts having been held but without success, though he promised to try again in view of summer 2021. However, Boban’s farewell happened a year ago and that closed Luka to temptation.