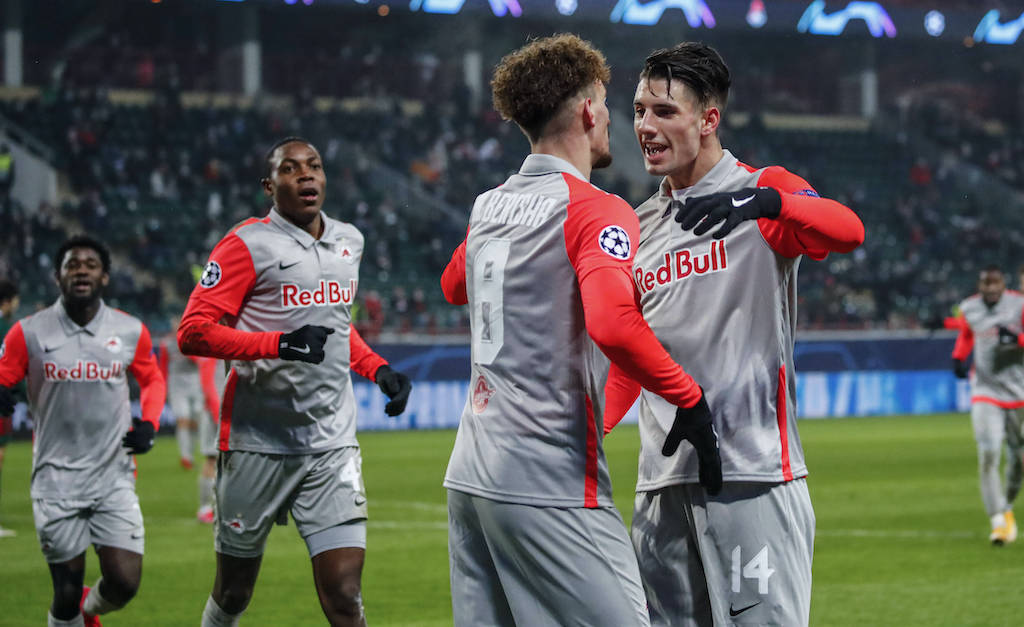 Romano: Salzburg star to decide future ‘in 1 or 2 weeks’ amid Milan, Arsenal and Leipzig links

The final decision regarding the destination of reported AC Milan target Dominik Szoboszlai will arrive within the next fortnight, it is claimed.

La Gazzetta dello Sport (via MilanLive) reported earlier in the month that  another attempt to sign Szoboszlai by Milan cannot be excluded after two previous negotiations, and that the player is likely to move on in January.

Calciomercato.com are another source that have credited Milan with interest, stating last month that Paolo Maldini still has the desire to bring him to Milan, with contacts ongoing with his agency and with Red Bull Salzburg.

Arsenal have been linked by a number of sources too as well as other Serie A clubs, but Bild journalist Christian Falk stated yesterday that Szoboszlai seems to be Leipzig-bound.

According to what is being reported by Fabrizio Romano (via RouteOneFootball on Twitter), Szoboszlai’s final decision “will come in 1 or 2 weeks” – which suggests he has offers on the table from a number of clubs and is weighing up the right decision to make for his future.