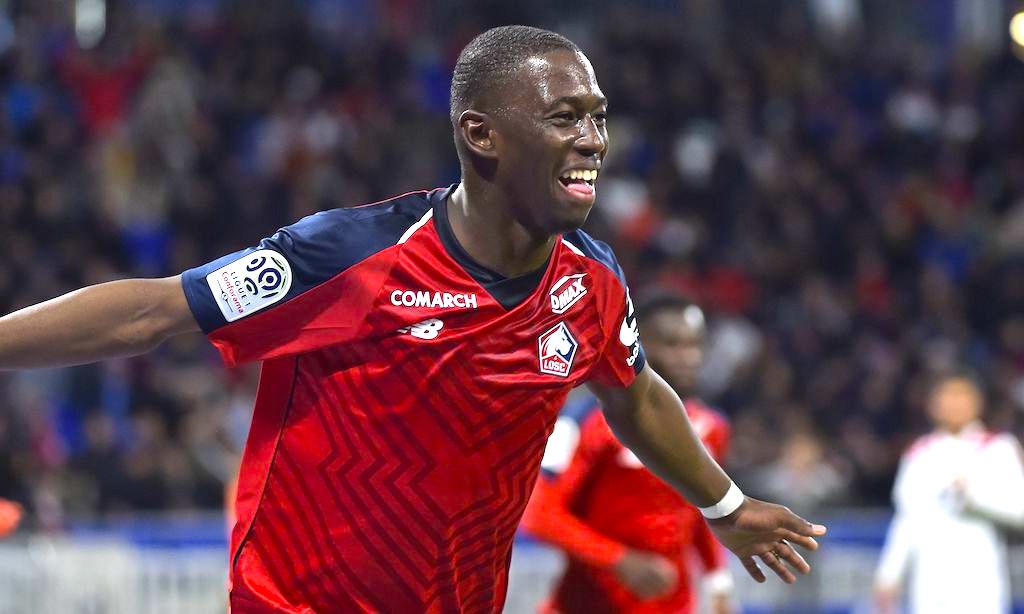 Milan aren’t done just yet on the transfer market. Sandro Tonali was announced by the club yesterday but despite this, another midfielder is expected to arrive before the window closes in October.

This morning, Gazzetta Dello Sport (via Milanlive.it) reported that Milan have made Boubakary Soumare their first target for the midfield. The negotiations with Chelsea over Tiemoue Bakayoko have slowed down significantly and prompted the Rossoneri to act.

However, as was made very clear by Lille, it will be hard to convince them to sell the 21-year-old. According to Fabrizio Romano, they have rejected a €35m offer (including bonuses) from Newcastle for the player.

Their stance was made very clear, in other words, and Bakayoko might be a cheaper option for the Rossoneri after all. It remains to be seen who will be brought in by Paolo Maldini and Ricky Massara, but it’s clear that they are working hard on the matter.