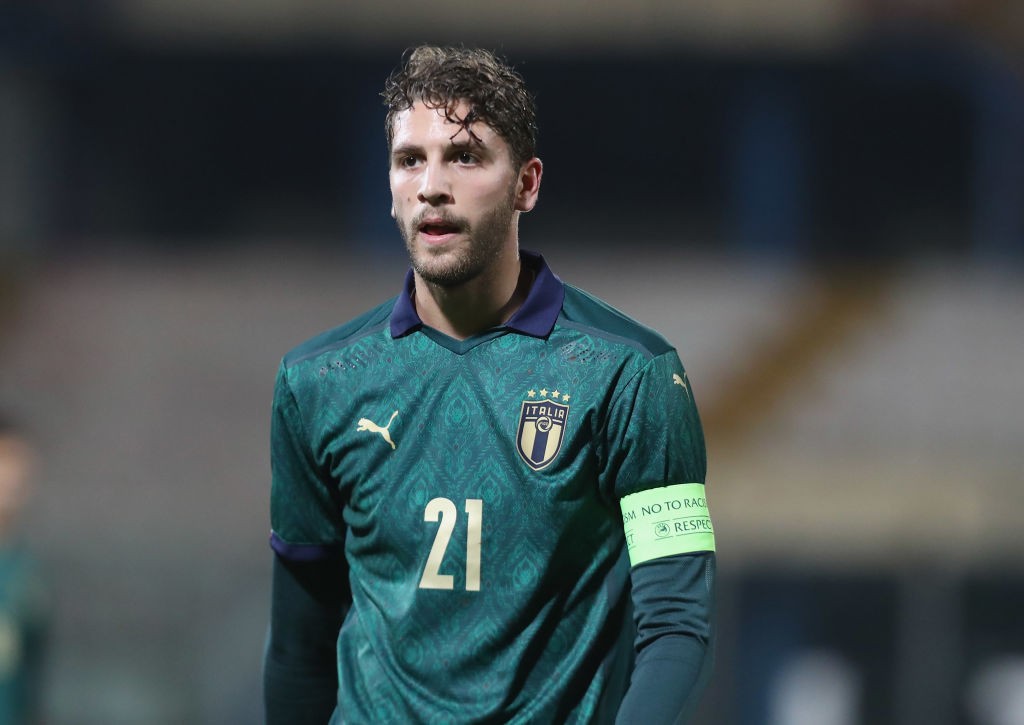 Manuel Locatelli has been impressive this season with Sassuolo, attracting the interest of Italy manager Roberto Mancini in the process. For AC Milan, who sold him two years ago, it’s a special situation.

As Fabrizio Romano states, in his latest piece for Calciomercato.com, the Rossoneri needed money as another revolution took place. The operation was closed at €12m plus €2m in bonuses, which today seems very little.

Furthermore, Milan don’t have a buy-back clause for the midfielder, which some reports have previously suggested. Sassuolo smile as the €14m investment certainly paid off; now Locatelli is worth at least double.

Of course, his performances haven’t gone unnoticed. Juventus have followed him since day one and their sporting director, Fabio Paratici, is closely monitoring the situation although they are not alone in the race.

Per the report, Inter have also added the 22-year-old to their wish list. In short, Locatelli has always been an interesting prospect and that’s why this could be the summer of a surprise, with Juve and Inter in the front row.