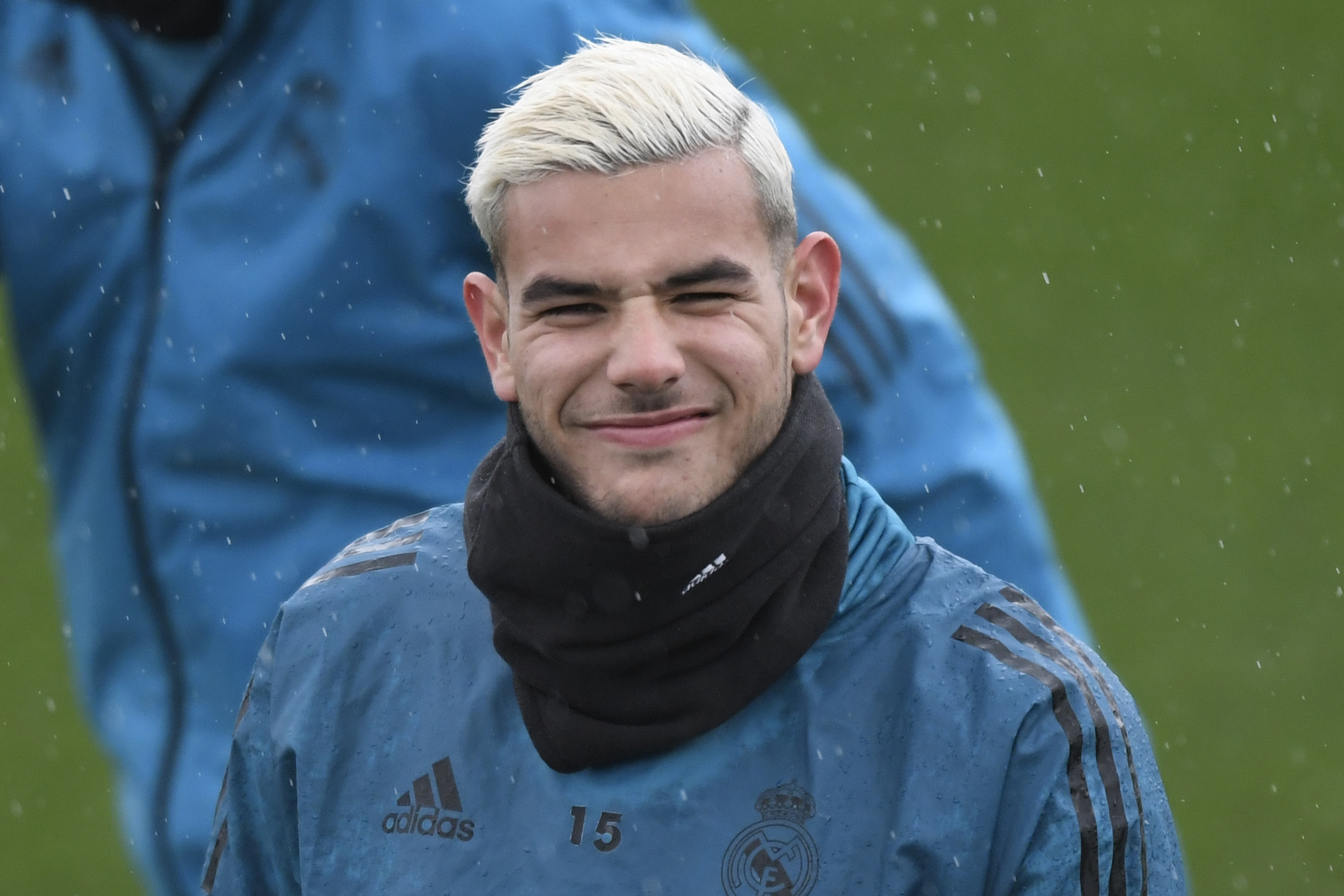 Real Madrid defender Theo Hernandez has made the decision to join AC Milan this summer, according to one journalist.

We recently revealed that Milan have placed an offer of a season-long loan with an option to buy for Hernandez, who could replace Ricardo Rodriguez for next season under Marco Giampaolo.

The Real Madrid owned left-back spent last season on loan at Real Sociedad and has reportedly been told he is free to leave by Zinedine Zidane.

Earlier on Tuesday, reports emerged from Spain suggesting that Hernandez is willing to join Milan after meeting with Paolo Maldini in the past few days.

Now, the reliable Fabrizio Romano claims that the player has made this clear to Real Madrid that he is interested in the project presented by Milan and would like to join the club.

Milan are now expected to speak with Real Madrid and formalise an offer of offer a paid loan with an option to buy.