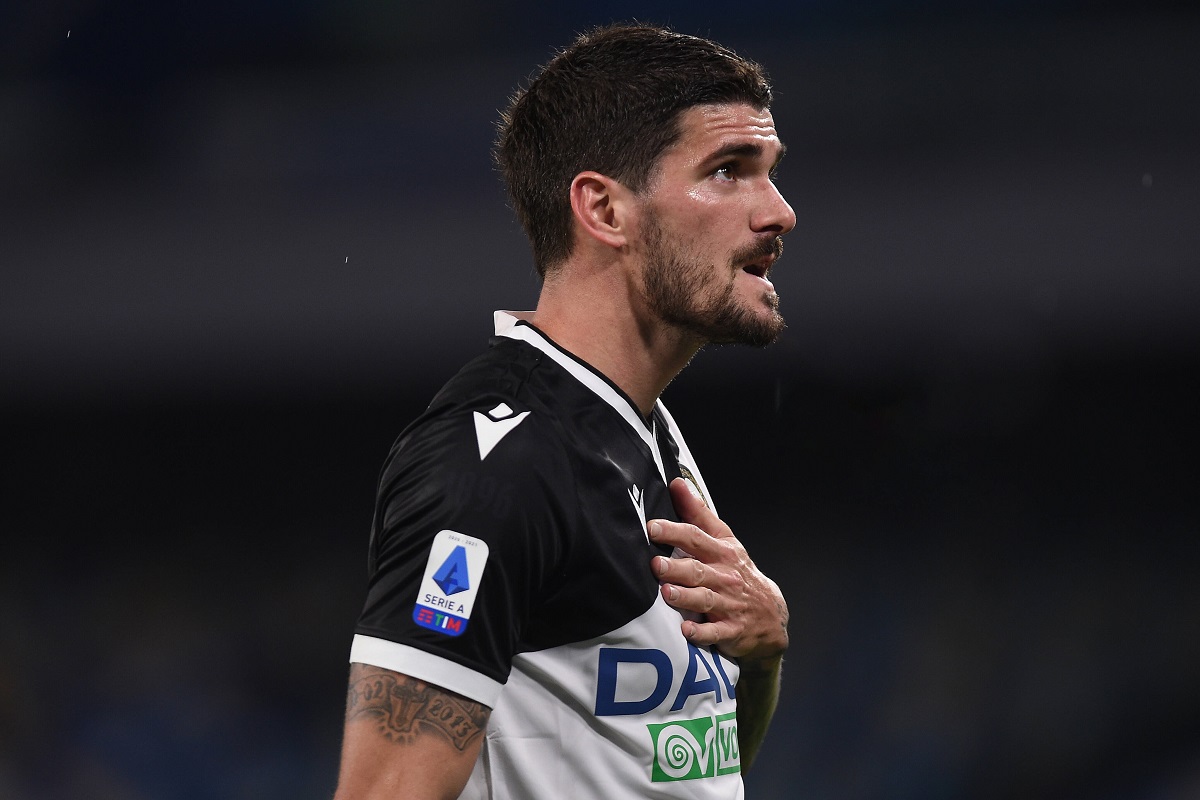 Milan are looking to reinforce the team ahead of next season, back in the Champions League after seven long years. To compete with the best, you need a good team and that is what the directors are working on.

The Rossoneri already have a solid base so it’s up to Paolo Maldini and Ricky Massara to secure that little extra, which can raise the overall quality of the team. One of the players on their wish list, as has been widely reported, is Rodrigo De Paul.

However, it seems Udinese are playing hardball when it comes to the price tag. As reported by Fabrizio Romano, Atletico Madrid made an offer of €20m plus Nehuén Perez for the playmaker, but it was turned down as the €40m demand remains.

Atlético Madrid are still negotiating for Rodrigo de Paul as main target. Udinese want €40m to sell him – bid for €20m and Nehuén Perez has been turned down 🇦🇷

…and Atlético are asking for €40m for Kieran Trippier. Man Utd interested, Atléti want to keep him. 🔴 #MUFC https://t.co/oH2sH5nGgd

Milan might be able to try their luck with one of their potential counterparts, but even so, it will be tough to get Udinese down. It remains to be seen where De Paul will end up this summer, as he seems keen to complete a move.