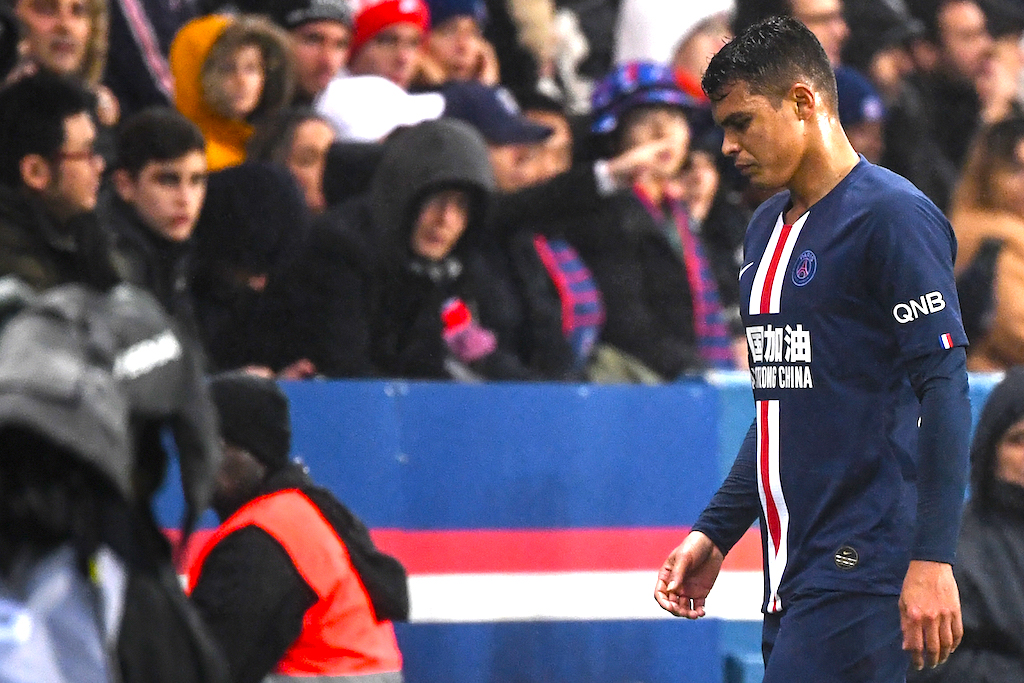 Thiago Silva is now less likely to complete a return to AC Milan this summer due to the fact another managerial revolution will take place.

That is according to Fabrizio Romano for Calciomercato.com, who claims that the Brazilian has been asking for clarity from PSG regarding his future for months now as his contract expires in June.

Thiago has not yet received the offer he expects on an economic level from the PSG. He does not rule out staying in Paris but it would have to be on the right terms. Still, time passes and the possibility of being tempted by a return to Milan in the style of Zlatan Ibrahimovic is currently changing.

A decisive factor is that the Rossoneri leadership that has changed and will change again: Thiago Silva and his entourage held talks with Zvone Boban and Paolo Maldini. Now, the former has left and the latter will leave once the season is over.

It must also be noted that there was no verbal agreement or economic agreement between his representatives and the two Milan directors, and in fact nothing happened except exploratory talks.

Seeing the revolution at the club changes the scenario for the 34-year-old, who doesn’t want to waste his next move because this will be the last chance to win major honours in his career, most likely.

While CEO Ivan Gazidis has always pushed for younger and less expensive ideas there is still the ‘temptation’, but at this stage it remains a very complicated idea, Romano concludes.