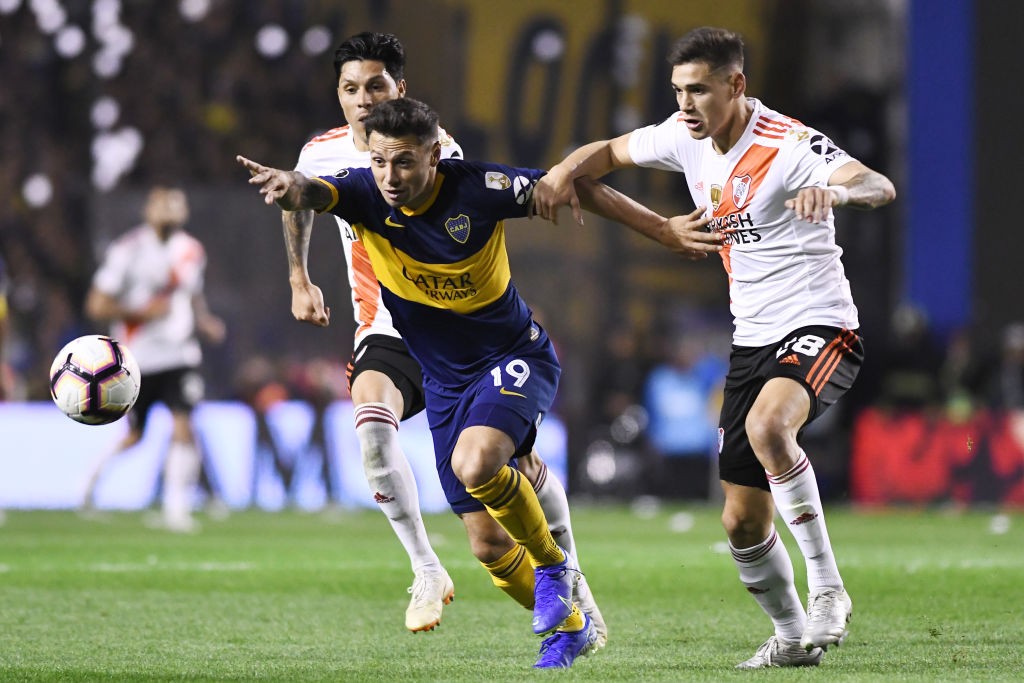 Romano: Why Milan decided to put deal for River Plate defender on hold

AC Milan have reportedly decided to put a deal for River Plate defender Lucas Martinez Quarta on hold after he was all set to join this summer.

Links with the 23-year-old first emerged in August when Argentine journalist German Balcarce – who works for lapaginamillonaria.com – claims that Milan were in ‘advanced talks’ over a move.

He claimed that the Rossoneri had swooped in ahead of Bundesliga side Hertha Berlin having held talks for weeks with the player’s agent, and that a €25m deal was close to being agreed.

According to Fabrizio Romano of Calciomercato.com, Martinez Quarta was actually close to joining LaLiga side Villarreal in the summer.

However, the player has made his mind up and wants to join Milan, and subsequently he has been proposed to Paolo Maldini and co. by his agent.

The club though decided to put a possible deal on hold amid doubts over the costs, plus the fact that Milan are well covered in the centre-back area at present.