AC Milan bounced back from two consecutive defeats in the league with a convincing 3-0 win last night against Genoa. Junior Messias was the MOTM with two goals and his chances of starting against Liverpool have increased a lot.

Speaking of the decisive Champions League clash, Stefano Pioli will obviously field the strongest XI possible as Milan still have a chance of going through. And as a result of this, he will probably rest a few players against Salernitana on Saturday.

Starting at the back, it’s clear that Pioli has some tough absences to deal with as in addition to Davide Calabria, Simon Kjaer is now also out. Against Liverpool, therefore, we should see Fikayo Tomori and Alessio Romagnoli in the heart of the defence.

For Saturday, we could thus see Matteo Gabbia from the first minute or possibly Pierre Kalulu, with Alessandro Florenzi playing to the right. Romagnoli was suspended last night and he could start both games. 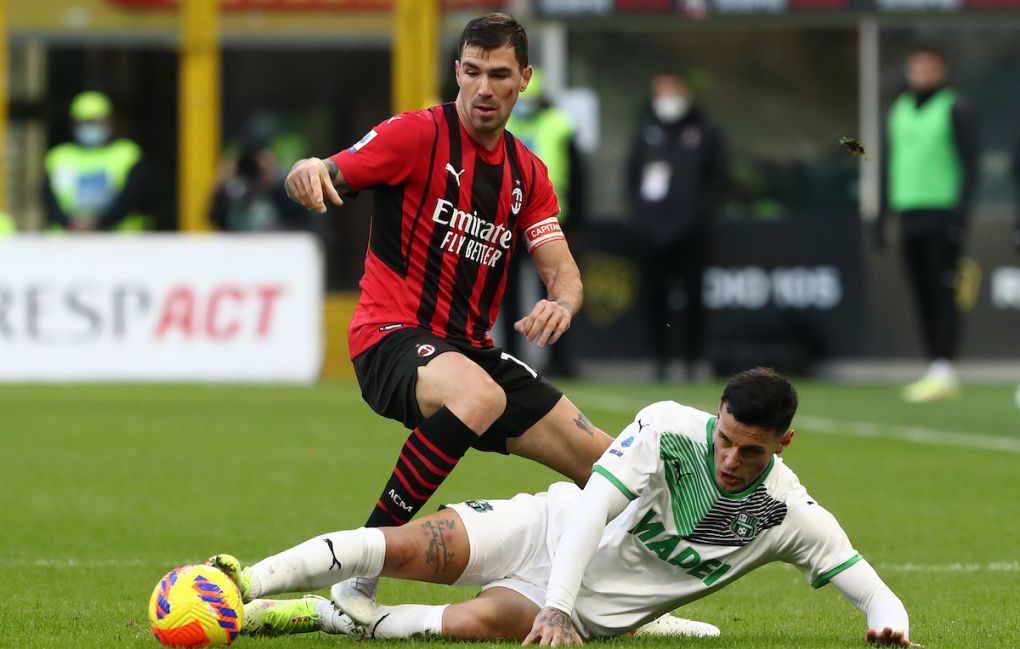 In midfield, Franck Kessie should get some rest against Salernitana but a lot will depend on the condition of Ismael Bennacer, who has labyrinthitis. Sandro Tonali didn’t play the full game last night and should be able to start, most likely alongside Tiemoue Bakayoko.

Up front, Alexis Saelemaekers wants to prove his qualities and a starting spot against Salernitana is very likely. The No.10 role, meanwhile, is tricky as Brahim Diaz needs the playing time to get back into form, but he could also use the rest.

To the left, Rafael Leao has been rested quite a lot lately and should be able to start, but Rade Krunic is always a shout in Pioli’s book. And finally, Pietro Pellegri should get the nod ahead of Zlatan Ibrahimovic as the Swede could use the rest.

READ MORE: Milan loanee Pobega gets on the scoresheet again with a sliding finish