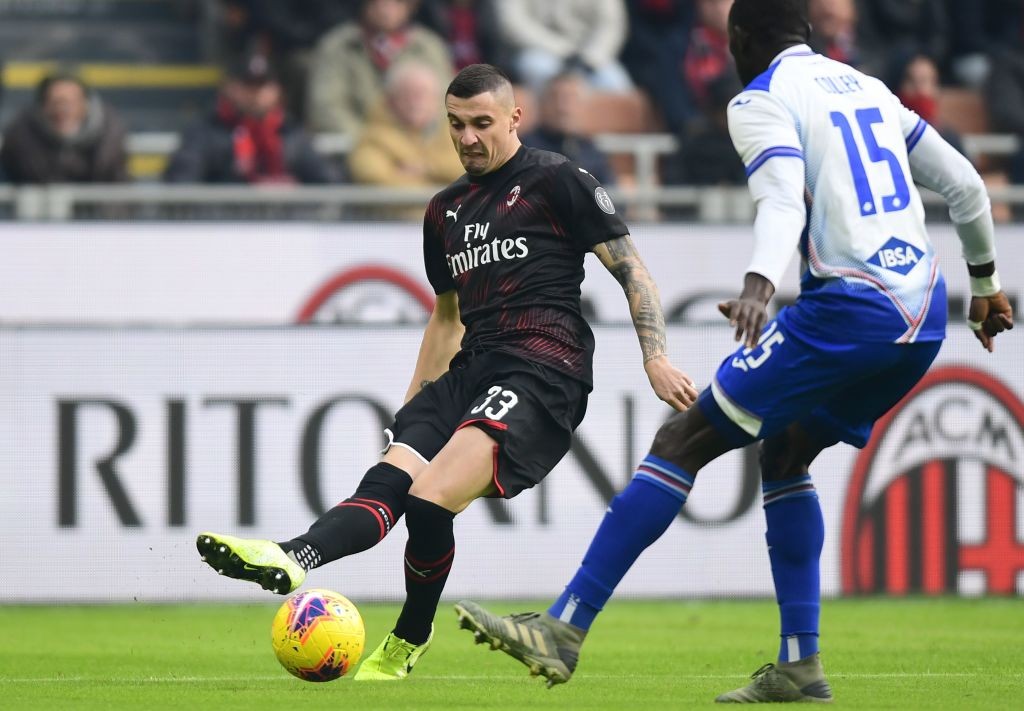 RR: Krunic’s €8m move to Freiburg off for now as Bundesliga side sign another midfielder

Rade Krunic’s proposed move to SC Freiburg is in jeopardy as the Bundesliga side have signed midfielder Baptiste Santamaria, it is claimed.

A number of different sources are reporting that Freiburg made an official offer worth €8m to land Krunic, who struggled in his first season at Milan following last season’s move from Empoli.

As Radio Rossonera’s Simone Cristao notes, Freiburg have confirmed the signing Baptiste Santamaria from France and for the time being this rules out the chances of another midfielder arriving, which is bad news for Milan and for Krunic.

However, he adds that the German side are considered to be complete in terms of numbers and there is no room in the squad at the moment, but that does not mean Krunic is no longer a target.

For example, there is a possibility that Freiburg will sell Haberer between now and the end of the transfer which would open the doors to the 26-year-old’s arrival once again.