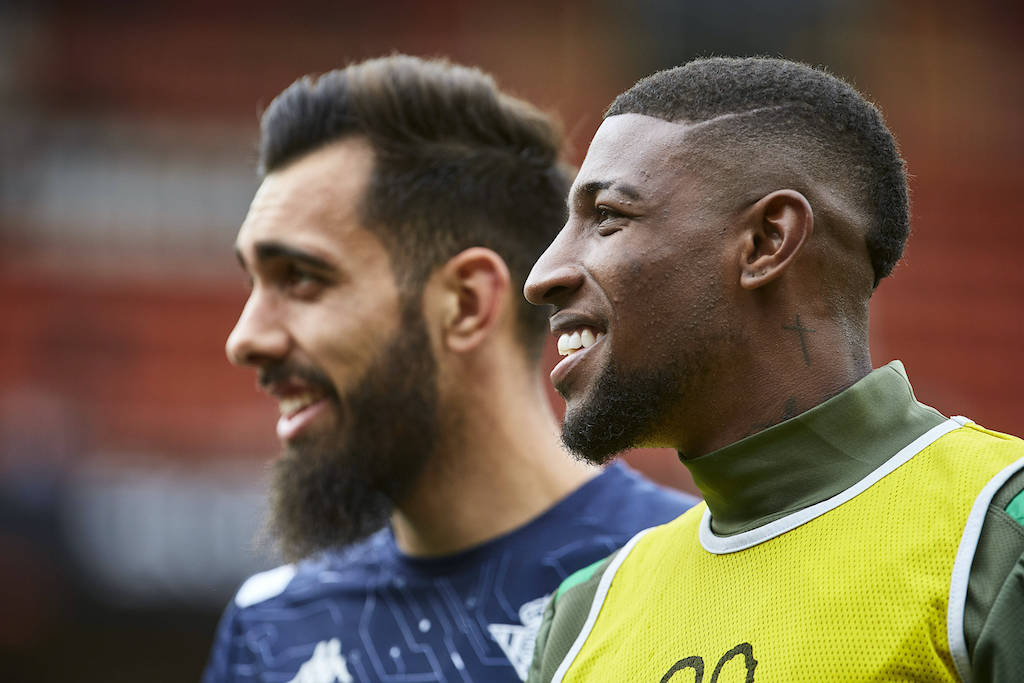 AC Milan’s pursuit of Barcelona defender Emerson is difficult because of two key reasons, according to one journalist.

The Rossoneri have been linked with moves for a number of different right-backs over the last few weeks as they look to fix what has been a problem position all season due to the poor performances of both Andrea Conti and Davide Calabria.

Mundo Deportivo claimed earlier on Tuesday (via MilanNews), in recent days the Milan management have contacted Barcelona for information on Emerson.

The 21-year-old right-back is out on loan at Real Betis until next year but Barca would sell the Brazilian for €25-30m, a figure slightly inflated due to the fact they would have to pay Betis a €9m penalty for the early termination of the loan.

According to what Simone Cristao of Radio Rossonera is reporting on Twitter, there are two factors that make a deal very hard for the Diavolo.

The first is that the player is in fact under some co-ownership agreement between Betis and Barcelona which is being disguised as the latter having control of the player.

Secondly, Milan have been informed – while trying to strike a deal on the basis of a paid loan with option to buy – that Barca for now are only open to an outright sale, and would like to insert a buy-back clause too.