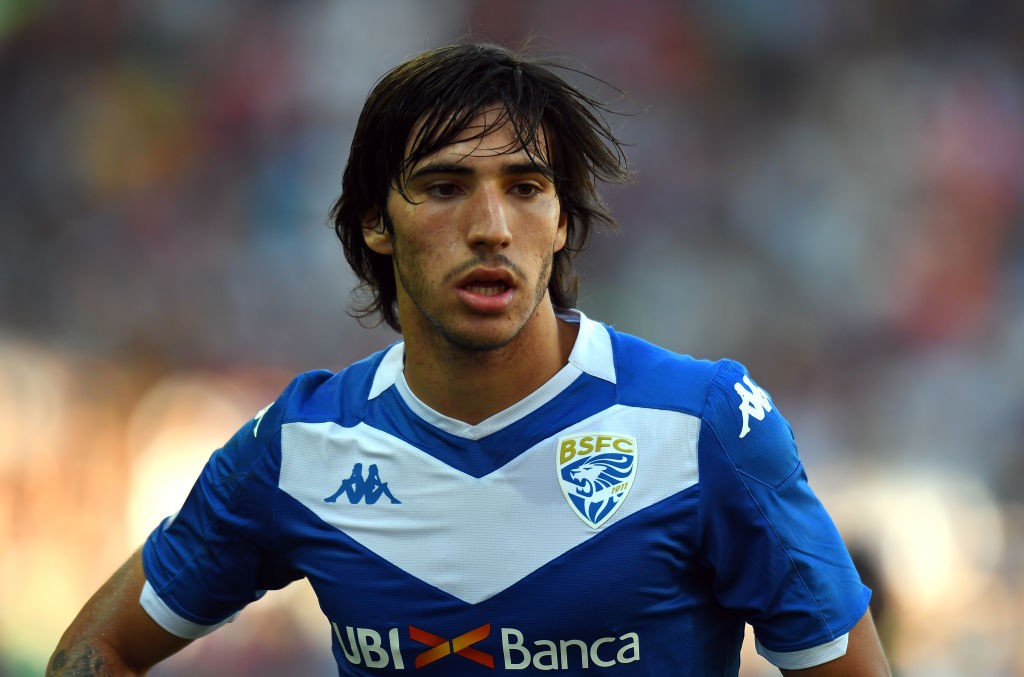 RR: Milan believe they can beat Inter to Tonali – player has become tired of waiting

AC Milan may be able to usurp the competition of their city rivals Inter and land Sandro Tonali, who is becoming ‘tired of waiting’.

After the situation regarding Milan’s interest seemed to have gone quiet,

Gianluca Di Marzio (via MilanNews) reported earlier in the week that Milan have returned to the idea of trying to sign Tonali in recent days.

He even stated that the Rossoneri management presented an official offer to Cellino of a paid loan with the option to buy which was rejected, while on Wednesday night Di Marzio insisted Tonali could arrive in addition to Bakayoko.

Further confirmations have arrived from Sky and MilanNews that Tonali is a target, and according to Enri Boiani of Radio Rossonera on Twitter they may be able to take advantage of Inter’s stall.

He claims that the chances of Tonali joining Inter have dropped slightly. All they have to do is close a deal with Brescia but the player is becoming tired of waiting.

Therefore, the Milan idea could take share should Inter continue to dither. 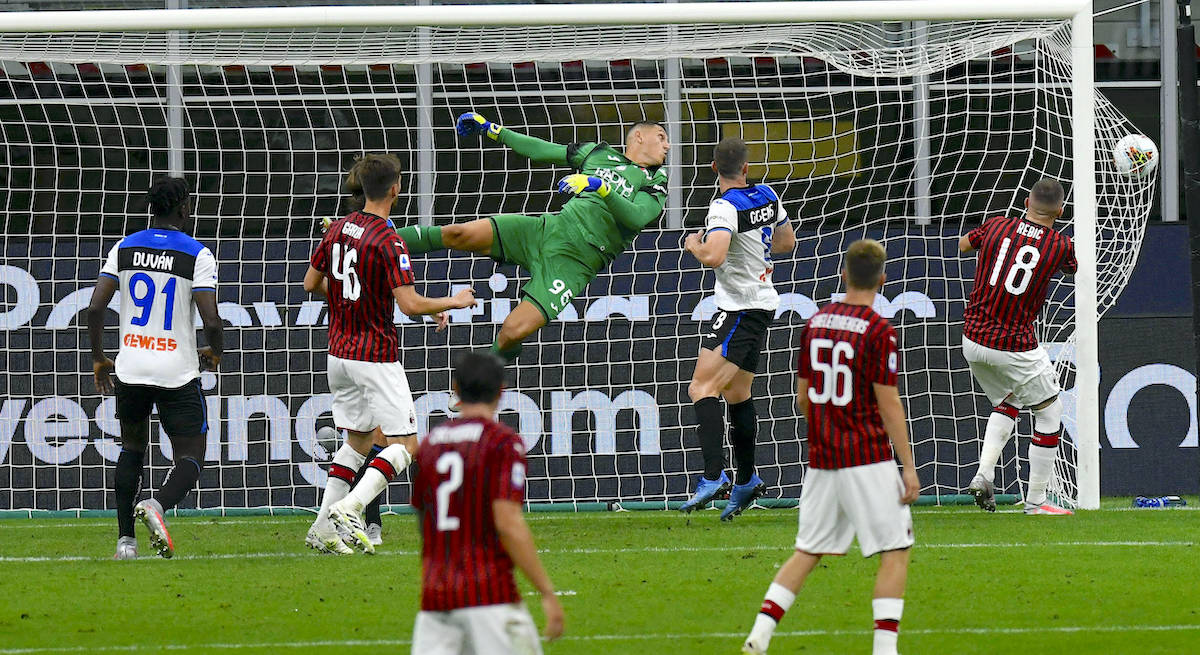