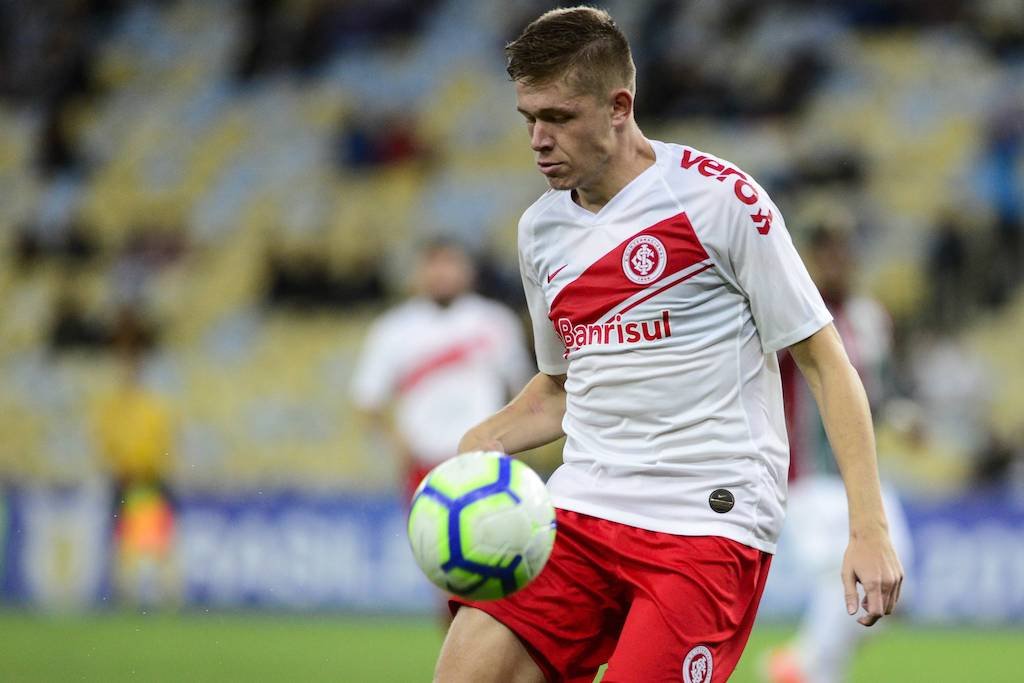 Journalist Pietro Balzano Prota has claimed that AC Milan’s scouting team have two teenage Brazilian stars on the wish list ahead of the summer.

Now, it appears that has extended to South America too, as Radio Rossonera’s Pietro Balzano Prota went on a Twitch stream to give some information on the upcoming mercato, and he gave information on two Brazilian talents that the Rossoneri are chasing.

As per @SightsMilan on Twitter, Milan’s scouting team are vigilant to opportunities in South America. Indeed, the Diavolo will have scouts present at the U20 World Cup next year in Indonesia.

On Scouting: Milan's scout team are vigilant in South America. Milan have observers at the U20 World Cup. Two names in particular: central defender Bruno Fuchs (19) from Internacional Porto Alegre (who have financial problems) and also Diego Rosa (17) from Gremio.