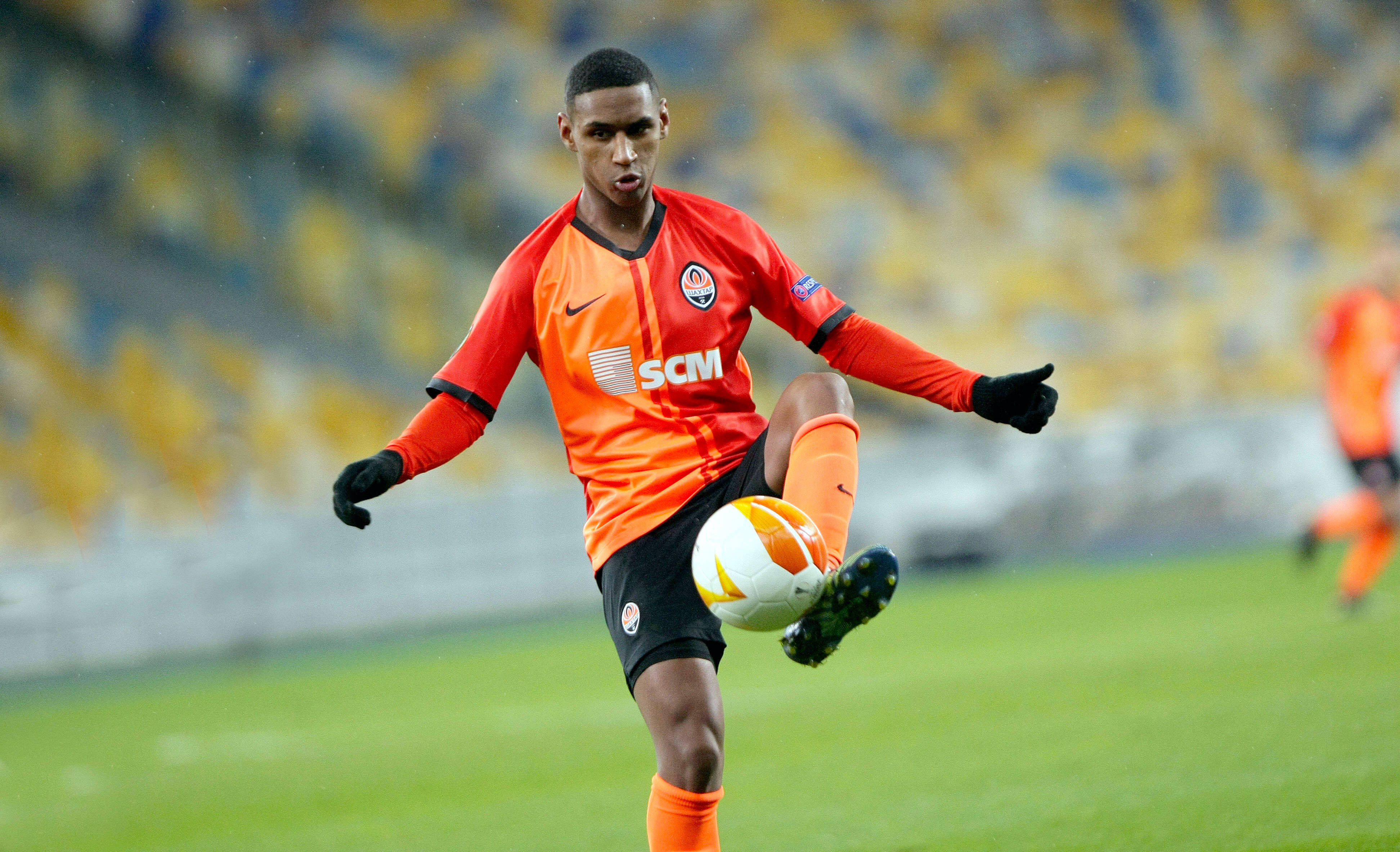 AC Milan have highlighted a potential replacement for Samu Castillejo and he would arrive from Ukraine, according to a report.

According to Radio Rossonera (via MilanLive), the Rossoneri scouts have laid eyes on Mateus Cardoso Lemos Martins, better known as Tete, who plays for Shakhtar Donetsk in Ukraine. He made 24 appearances in the league, scoring 6 goals and adding 3 assists, and is regarded as an exciting attacking talent.

He also scored a goal and registered an assist in their Champions League match against Real Madrid as Shakhtar stunned the LaLiga giants, but it wasn’t enough for the Ukrainians to gain access the round of 16.

The Brazilian’s contract expires in 2023 and he already has a sizeable valuation of €20m, as per the report. Tete is a profile that the Milan management like, but for his arrival the sale of Samu Castillejo is needed.

In Spain, several clubs like Real Betis and Espanyol have been linked with a move for Castillejo, but there appears to be the absence of a concrete offer to this point.