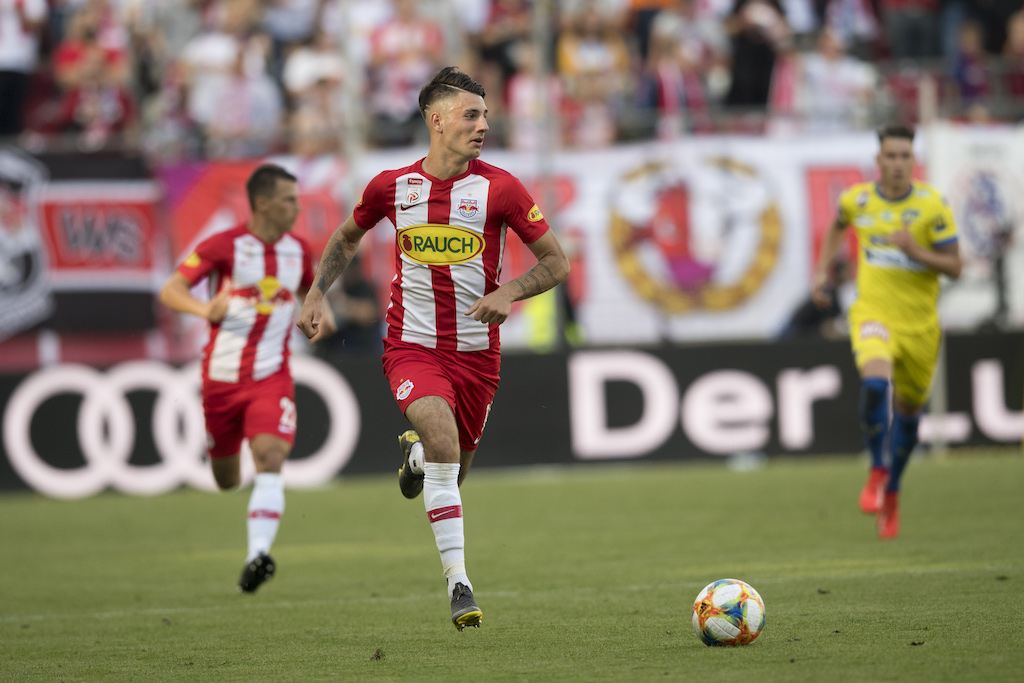 RR: Milan take ‘a step forward’ in attempts to sign Szoboszlai after contacts with agent

AC Milan have moved forward in their attempts to sign Dominik Szoboszlai from Red Bull Salzburg this summer, a journalist has claimed.

Calciomercato.com reported earlier in the month that the player wants a move to Italy, with Milan having his approval as a potential destination. Back in April, the midfielder stated that a move to the Rossoneri would be ‘destiny’.

Radio Rossonera journalist Pietro Balzano Prota did a Twitch stream on Tuesday afternoon to update fans on the mercato, and he provided some information on Szoboszlai.

As per @AC_MilanFR, Prota stated that Szoboszlai is very attracted by the idea of a move to Milan, and the club will have a special ally in Ralf Rangnick.

Milan also had contact with the player’s agent and expressed interest, meaning a ‘step forward’ has been taken.