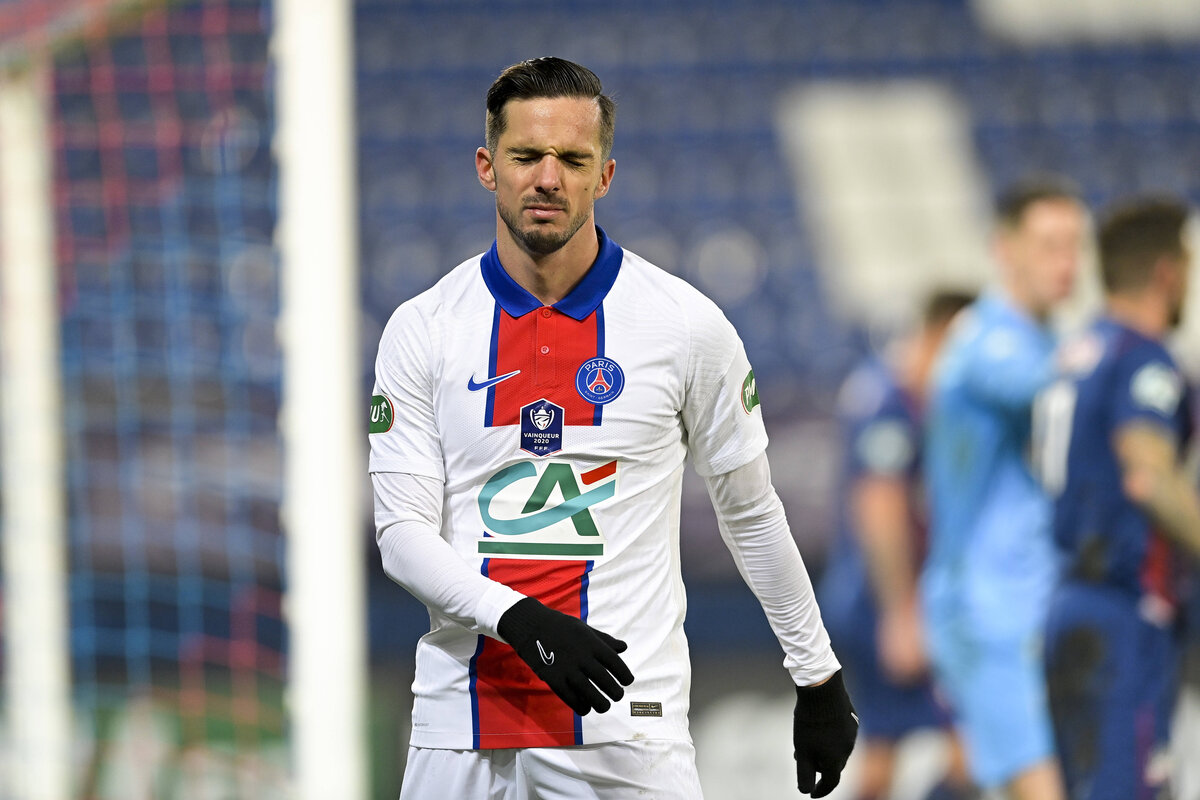 AC Milan will start their season away at Sampdoria tonight and the game will give us a good indication of where they stand. In the meantime, the Rossoneri have been linked with a move for Pablo Sarabia.

This morning, Gazzetta Dello Sport (via MilanNews) reported that the Rossoneri have set their sights on Sarabia for the right-wing. The 29-year-old can also play as an attacking midfielder and could arrive on loan, which is a big plus.

Now, Radio Rossoneri’s Simone Cristao has confirmed that Milan have initiated contacts with Paris Saint-Germain over Sarabia. The parties are trying to understand if a move is possible on loan, as fees would still be involved.

It remains to be seen if the Rossoneri can secure the services of the Spaniard but there’s no doubt that it would be a good signing. This evening, however, full focus will have to be on the opener against Sampdoria.