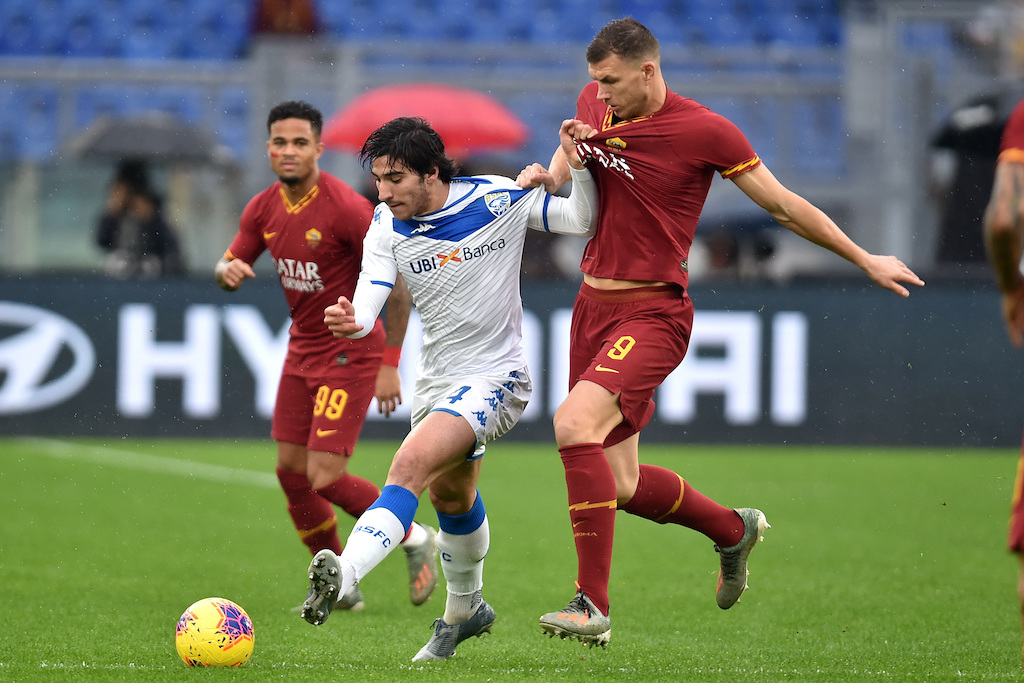 AC Milan remain in the race to land Brescia midfielder Sandro Tonali along with rivals Juventus and Inter, according to one journalist.

The Rossoneri continue to be linked with a move for the 19-year-old Tonali who is a boyhood fan of Milan, something he has admitted on multiple occasions.

It was suggested that Milan have made their interest known to Tonali’s entourage and that they are expected to present both a contract offer to the player and an offer to Brescia, while a €50m asking price has been widely reported.

According to Pietro Balzano Prota of Radio Rossonera, in terms of the race to land Tonali, Milan ‘are there’.

The player would like to join, but Milan do not have a deal yet with Brescia, while it is a similar situation for Juventus who are confident of closing a deal.

Inter have a different strategy: they are trying to close a deal with Brescia, before trying to convince Tonali who would rather join Milan or Juve.