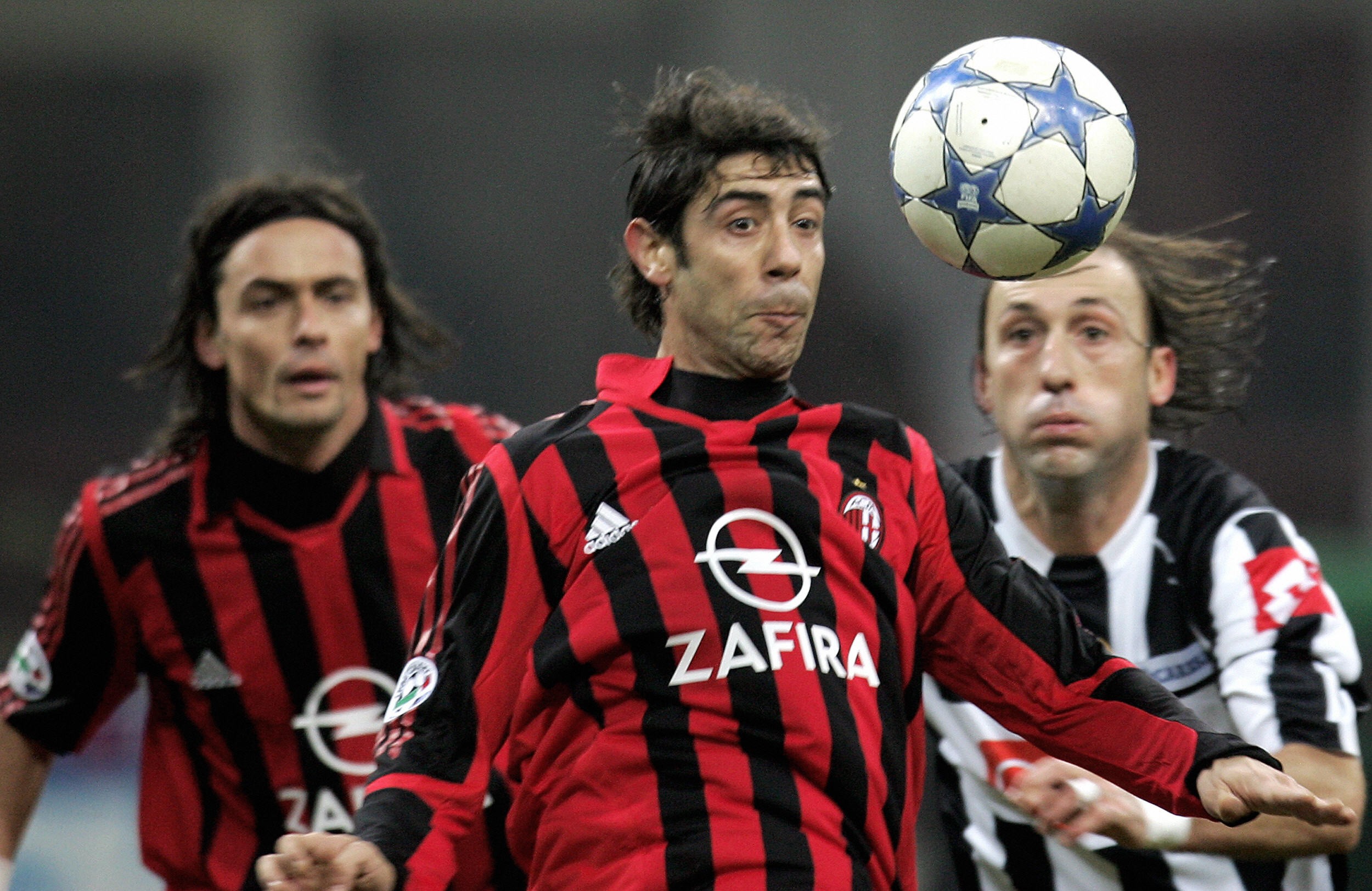 Benfica sporting director Manuel Rui Costa has revealed his belief that he is ‘very sure’ his former club AC Milan will return to the Champions League again soon.

Milan ended the season fantastically once it got back underway after the Coronavirus pandemic, as Stefano Pioli’s side went undefeated in their last 12 Serie A games, winning nine of them.

However, that was only good enough to achieve a sixth-placed finish after a poor first half of the 2019-20 campaign, and it means that Milan will be without Champions League football yet again.

The mission for 2020-21 is simple: the secure a top four finish and return to Europe’s biggest stage, but it will be easier said than done given the exploits of Inter, Atalanta, Lazio, Napoli and Roma.

Rui Costa spoke to SportMediaset (via Calciomercato.com) about the Rossoneri’s future, and provided an optimistic outlook.

“The last part of the season has shown that Milan are growing. They are doing a good job, they are starting to stay where Milan must always be,” he said.

“But I believe that the results are beginning to be seen and soon we will see Milan in the Champions League again, I’m very sure. Maldini? I know Paolo’s skills perfectly, I know how much he cares and I know how much he is a fan of the team.”