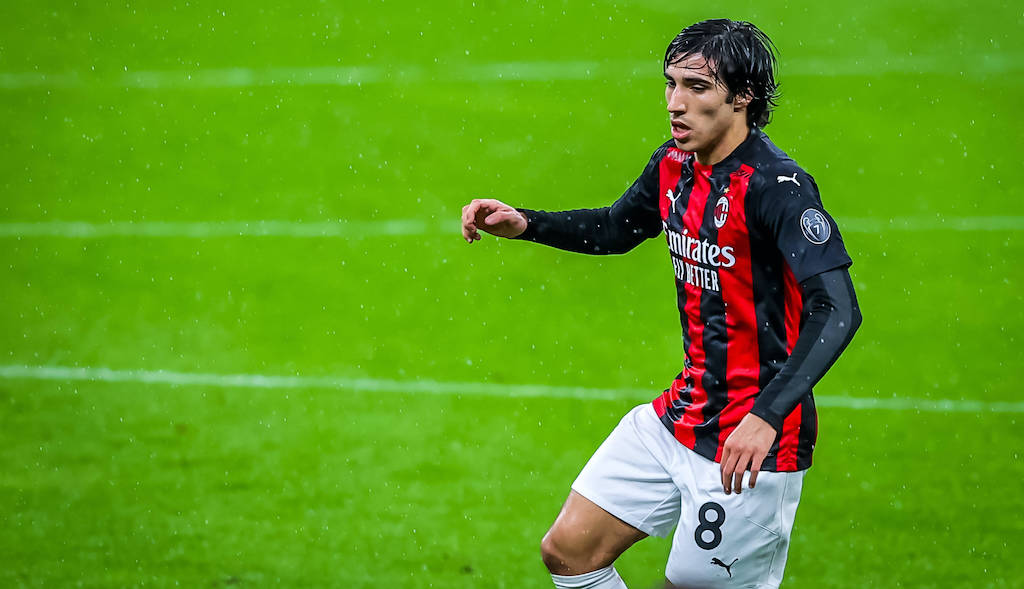 Bayern Munich director Karl-Heinz Rummenigge has denied that the Bundesliga side were in the race to land Sandro Tonali before he joined Milan.

Milan pulled off one of the most impressive coups of the summer when they swooped in to land Tonali on a loan with option to buy deal just as it seemed the player was destined to join rivals Inter.

It is believed that the Rossoneri beat competition from a number of top sides, and Brescia president Massimo Cellino confirmed that he turned down a bid of €65m from Barcelona and a bid of €10m more from Manchester United just before he joined Milan.

When asked by Tiki Taka about whether Bayern had an interest in signing Tonali last summer like some reports suggested, Rummenigge denied the idea.

“No, we have not talked about him also because I think that young players for the first years of their careers should stay in their own country. When they go abroad too early, many are unable to settle down,” he said (via Calciomercato.com).

Although he has been slowly integrated into Stefano Pioli’s 4-2-3-1 system, fans are beginning to see just how much potential the 20-year-old has, as he is getting more and more opportunity to impress. That said, he will be suspended for tomorrow’s game against Juventus after picking up a red card.