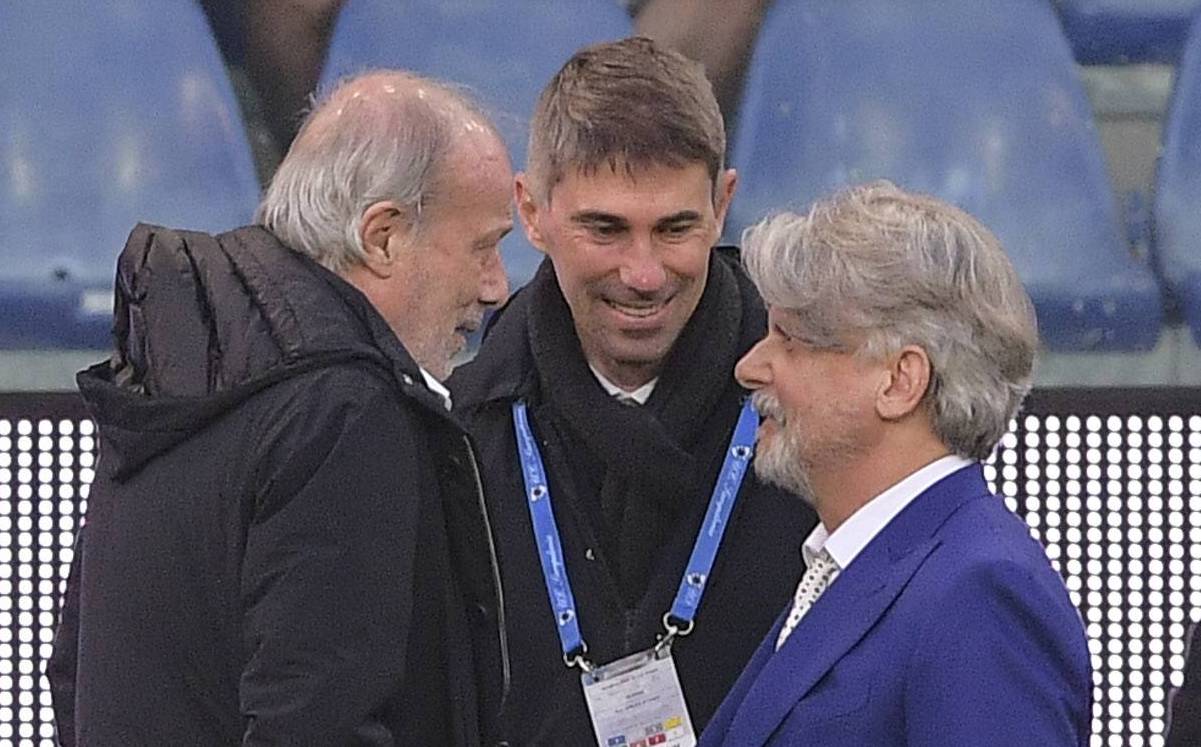 Sabatini compares Milan director to Liverpool star: “Massara is the Salah of managers”

In mid-2019, Milan saw a whole revamp of their backroom staff with Paolo Maldini being appointed as the technical director, Zvonimir Boban the Chief Football Officer and Frederic Massara as the sporting director.

Massara has since then overseen Milan regain their status as a true European powerhouse after a dismal decade between 2011 and 2020. He began his football managerial career as an assistant at Benevento before moving to Palermo under Walter Sabatini’s tutelage, who was then the club’s Director of Operations. Massara followed Sabatini to AS Roma where both the Italians fulfilled similar roles as they did in Sicily.

Walter Sabatini spent a great deal of time with Massara on the Calcio stage overlooking club operations for some of Italy’s top clubs. The now-Bologna director finds it hard to believe Roma let go of Massara after he returned to the capital as the General Secretary, after fulfilling a short stint at Inter.

“Roma made a mistake in letting a person of great culture, education and commitment go. He arrived at 7:30 and left late at night, the Giallorossi club made a mistake. I know it has not been confirmed because he defended Monchi and this stance was lethal. A pretty bleak story,” he said to TeleRoma 56 (via MilanLive).

Sabatini was critical of Roma’s treatment of former General Secretary Massara and former Sporting Director Monchi, during whose tenure Roma lost Mohammed Salah and Allison Becker and drew an unlikely comparison of Massara with the Egyptian superstar.

Praising the current Milan Sporting Director, he said: “Frederic Massara is the Salah of managers, I’m happy for him and I hope he wins at Milan.”

The two spent more than ten years together at the top of Italian football, executing high-profile roles at Palermo, AS Roma and Inter Milan.

Want more Milan? Check out our podcast page and sign up for notifications on our website for the latest Rossoneri updates. Check out our shop, and join in the discussion over on the Rossoneri Discord!