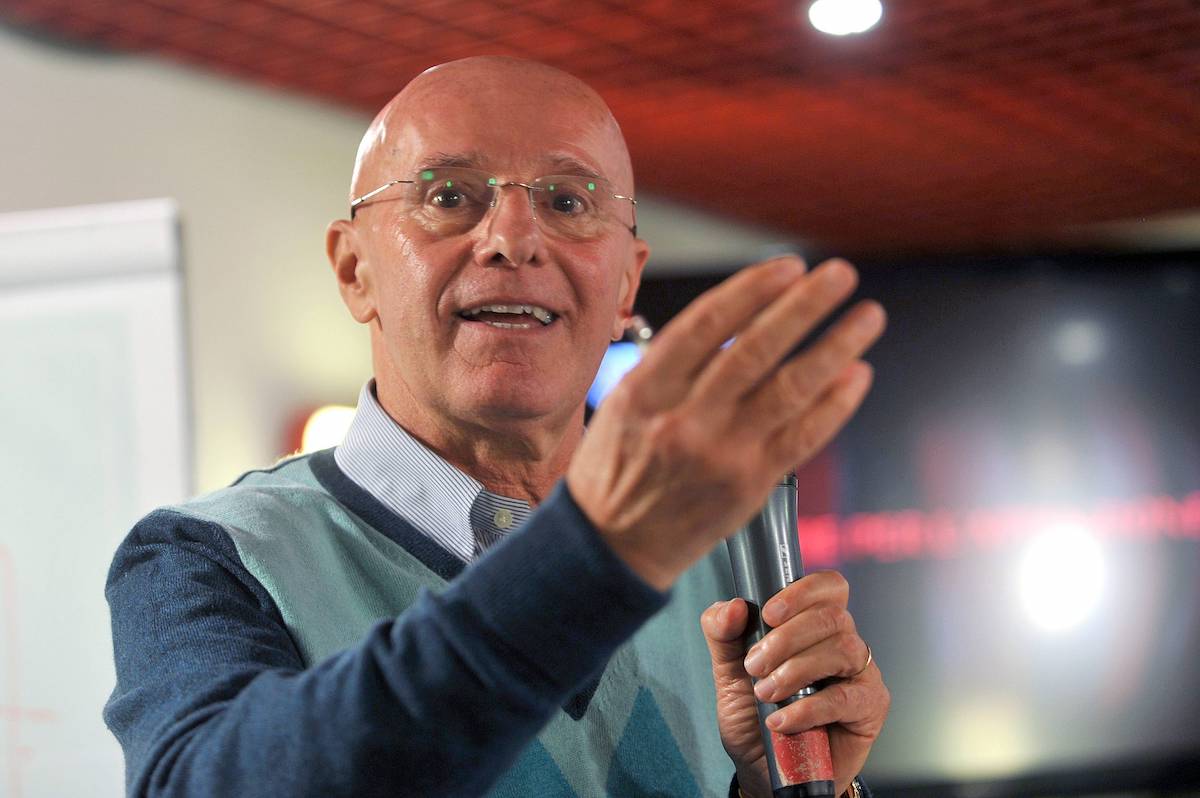 Sacchi criticises a Milan in ‘total confusion’ and claims: “This is no longer a team”

Former AC Milan manager Arrigo Sacchi believes that injuries are not the only thing that Stefano Pioli can blame for the ‘collapse’ of the Rossoneri in recent weeks.

Milan are experiencing one of the most difficult moments since Stefano Pioli arrived as they have won just two of their last seven games across all competitions which includes losing ground in the title race to Inter and also getting eliminated from the Champions League as bottom of the group.

Something needs to change, because although there are a lot of importance absences to battle it seems as though the team are not as effective in their style of play and do not have the same ability to get results.

Sacchi has spoken during a column for La Gazzetta dello Sport and he reflected on the difficult period that the Rossoneri are currently enduring, and he also believes injuries are only an alibi to an extent.

“The collapse of Pioli’s team cannot depend solely on injuries. This situation is not resolved even with the purchase of players since the clubs are all in debt,” he said (via MilanLive).

“It’s a question of the game: the Rossoneri were aiming to move as a team. If the players are 60 metres from the ball carrier, there is no question of a team and this is exactly what is happening at Milan. The distances are critical: for this reason Napoli won, they were more compact.

“The Rossoneri are in total confusion. I would like to give some advice: it is useless to try to solve all the problems together, it is better to start with the most serious one at the moment, that is, that this is no longer a team. It is a scattered group where everyone does what they want. Watch out for the trap of success, when you start thinking that winning is always easy.”

READ MORE: Milan open to discussing Pobega sale with Torino as they must finance option to buy deals