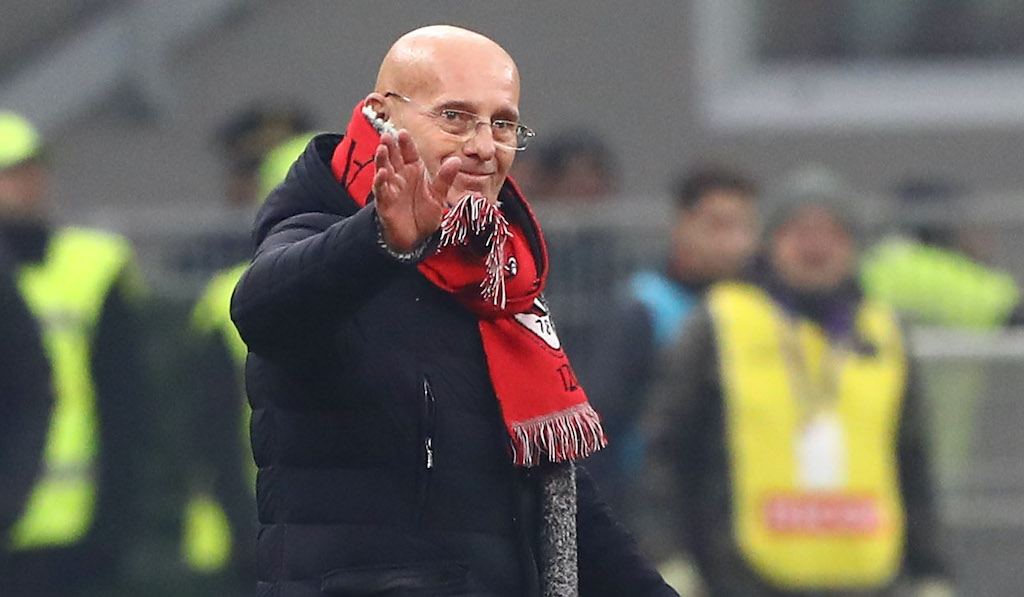 Milan fell to their first away league defeat of the season as they were soundly beaten 2-0 by Spezia. Much like the Atalanta game at San Siro, the Rossoneri were outpressed and outfought in all departments who were good value for the win.

Spezia got both goals in the second half having been the better team in the first 45 minutes too. The opener came from the captain Maggiore tapped in to a virtually empty net, and the second came via a rocket from Bastoni that had Donnarumma beaten.

Stefano Pioli has already revealed that he feels his team were ’embarrassed’ by Spezia, and now Sacchi has spoken in his usual column for La Gazzetta dello Sport on the current moment that Milan are experiencing.

He began by reflecting on Saturday’s defeat, with his comments transcribed by MilanNews.

“Black out Milan. Perhaps the Pioli boys have underestimated the level of difficulty they would encounter. The Rossoneri have been the great surprise of the season. They played excellent football thanks to the will and enthusiasm of everyone and thanks to the splendid team created and organised by Stefano Pioli,” he said.

“Players who until last year were less convincing have transformed in a short time, reaching unexpected heights. The collective helped them and made it possible to hide the inexperience thanks to greater collaboration and communication on the pitch.

“You can have the best players in the world, but if they do not have strong motivation, a high team spirit and a game that drives, that team will be worth little. It can happen when you win a lot to fall into the precariousness of victories, which means believing yourself invincible: well at that moment the idea of ​​collective would be broken.

“Being a team is one of the most unlikely things in our country in all areas, too bad, it would be the most important. Romain Rolland, philosopher and Nobel laureate, said: ‘Heroes are all those who do what they can do’. This must be the goal: to have 11 guys who give everything following the instructions of their coach.”