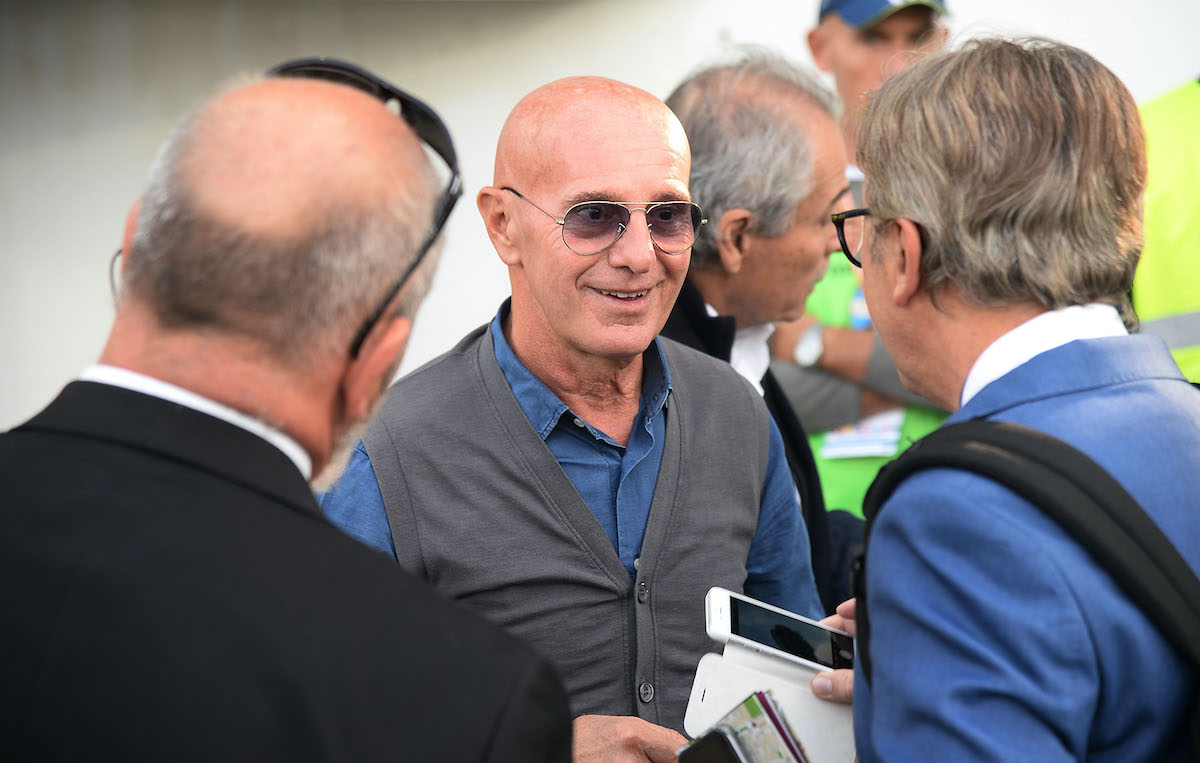 A second defeat in two games leaves Milan rooted to the bottom of their Champions League group after losses by one goal against Liverpool and Atletico Madrid, but the game at San Siro in midweek was full of controversy.

After Rafael Leao had given Milan a deserved lead after some relentless early pressure, the referee Cakir decided to give Franck Kessie his marching orders for a second yellow card and that changed the game.

Antoine Griezmann broke the Rossoneri’s fierce resistance inside the final 10 minutes before a frankly farcical penalty was converted by Luis Suarez deep into added time to steal all three points for the visitors.

Sacchi spoke to La Gazzetta dello Sport explaining the mistake made by Pioli in the game, with his comments relayed by MilanLive.

“Against Atletico, Pioli’s Milan were playing a beautiful, courageous and international level football, but unfortunately in the moment of difficulty – the red card of Kessié – he ignored their tactical approach and he bolted by forming a defensive line of six players with two midfielders intent on filtering every ball,” he said.

“Perhaps the best defence for Pioli would have been to keep the same organization with one less striker (4-3-2), so the opponent would also have to think about defending themselves. At the 1994 World Cup it also happened to the Italian national team to play a couple of games in 10 against 11, and they won both, so you can also win with 10, with the organisation. In the end, the boys did not deserve to lose, but once again the tactics did not help them.”

Asked about his opinion on Stefano Pioli, Sacchi added: “He is an intelligent person and I hope he does not fall into this error anymore. Despite being defeated, the Rossoneri proved to be competitive with Atletico. The path is long, but we can hope.”

Meanwhile, there is a lot of scrutiny at the moment surrounding the performance of Franck Kessie and it was his red card before half-time on Tuesday that changed the game, with contract uncertainty hanging over his head too.

“Maybe he doesn’t perform as he did last year due to a contractual problem: if so, either the agreement is defined or the player is left out of the team.”