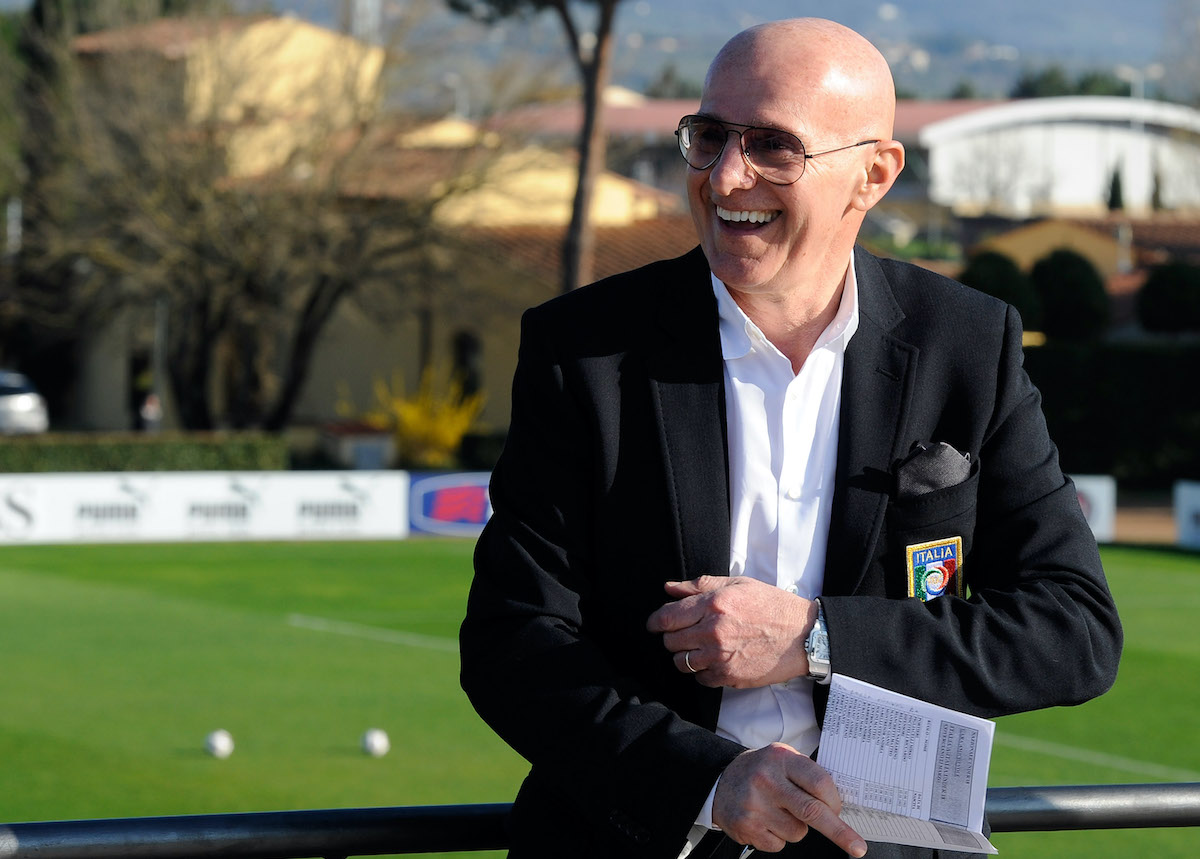 Sacchi: Milan ‘in shock’ after Liverpool loss and were ‘unwatchable’ against Udinese

Former AC Milan head coach Arrigo Sacchi believes that the mistakes the team have made in recent weeks are ‘no coincidence’ and that clubs ‘play too much’ nowadays.

Sacchi spoke about Milan during an interview with La Gazzetta dello Sport after the draw against Udinese and reflected on the loss against Liverpool which eliminated them from the Champions League, with his comments relayed by MilanLive.

Zlatan Ibrahimovic came to the rescue at the Dacia Arena as the Swede scored a 92nd-minute equaliser to spare Milan’s blushes following a pretty lacklustre performance overall. The hosts had taken the lead through Beto, who able to punish the mistakes of Ismael Bennacer and Tiemoué Bakayoko.

“Too many mistakes? It is never a coincidence, it must be said that when you have many young players, you cannot have that knowledge, that experience, that maturity that players have more years of age. Ibrahimovic was very good in this case,” Sacchi began.

It came a few days after Milan were knocked out of European competitions as they failed to beat Liverpool at San Siro despite Klopp making a number of changes to his starting line-up, finishing bottom of the group in the end.

“Milan came out of a blow, which goes beyond the result. They lost to Liverpool’s second team and they deservedly lost. Milan are in shock and against Udinese they were unwatchable. They were predictable after Tuesday. It must also be said that they play too much,” Sacchi added.

“Lazio and Napoli lost, who played on Thursday. It is not a good situation if you then consider that there are many debts. You cannot have squads of 30/35 players. When we won the Champions League, we had a squad of 16 players.”