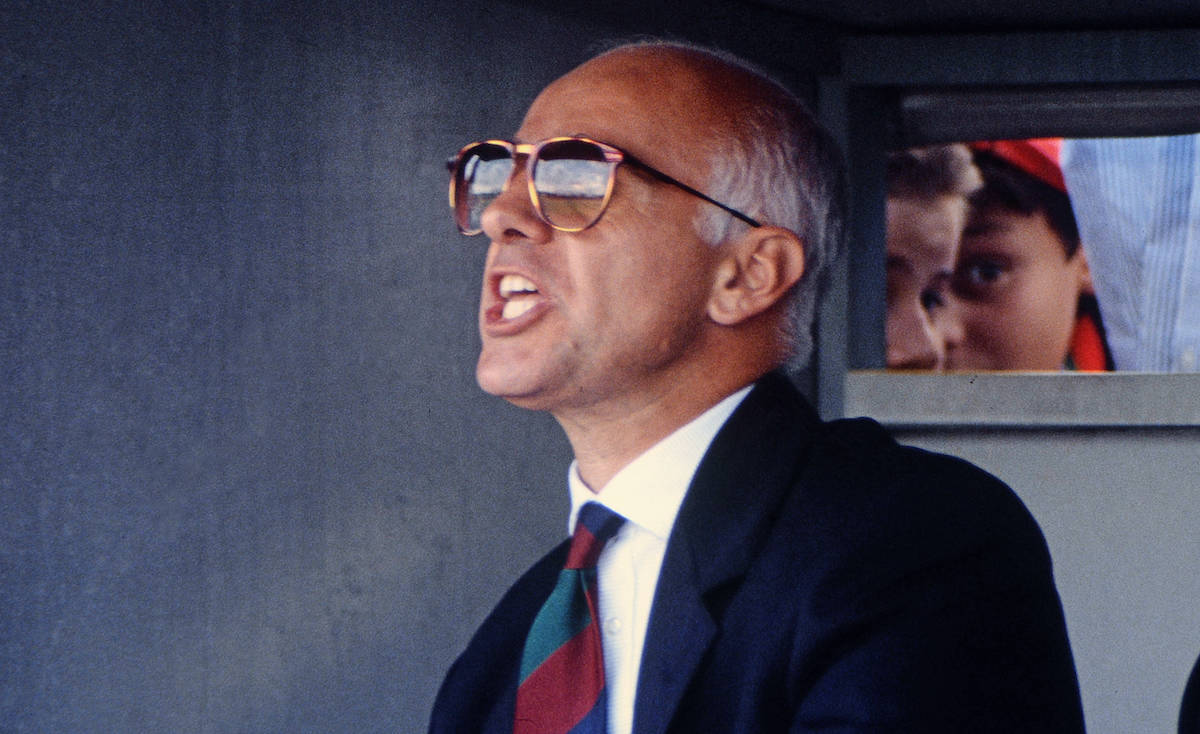 Former AC Milan boss Arrigo Sacchi has revealed his belief that the Rossoneri will still finish in the top four, blaming fatigue for their recent struggles.

Milan have been plunged into somewhat of a crisis as their struggles in 2021 have persisted. They have lost games against Juventus, Atalanta, Inter, Napoli and Sassuolo at home as well as Spezia and most recently Lazio away from home.

From being first just over two months ago, the Rossoneri have now found themselves in a very tight race for the top four as they are level on points with Juve and Napoli, with five crucial games left to go.

Sacchi gave an interview to La Gazzetta dello Sport about the end of the Serie A season, and he began by discussing the Super League project that came and went within 72 hours, analysing the root causes of the rebellion.

“It was a very serious thing, and I realised it even more the other day when I took my three-year-old grandson for a walk. At one point we met a group of older children who were playing football,” he began.

“He threw himself into the pile and kicked the ball, and the others welcomed him even though he was smaller. Here, this is football: inclusion, fun, joy. However, we would be making a big mistake if we didn’t reflect on the reasons why we came up with such a serious proposal as the Super League.

“Football is sick and has three enemies: stardom, business and bad balance sheets. Let’s put aside the stardom for a moment and think about the business. If you go to a league and federation meeting, we only talk about money, never about football. Absurd.

“There are teams in Serie A that have squads with 30 or 40 players: crazy. Thus the others are weakened. As for healthy balance sheets, I only say one thing: in any company, if you have revenues for 100 and costs for 120, you are blown away. In football no. Why? And then: is winning with debt correct? Is it honest? Isn’t that cheating? Football is done with ideas, not with money.

“Of course, all components must reason on the same wavelength. Even the mass media that must stop praising a purchase of 100 million if you know that those 100 million are not there. The failure of the Superlega is an opportunity to reform everything, we hope not to miss this train too. In this sense, the words of President Gravina are to be appreciated.”

On the battle for the Champions League, Sacchi remains convinced that his beloved Rossoneri will still make the cut despite their poor form.

“I maintain that, for merit, for what we have seen during the season, for the amount of the game expressed, Inter, Atalanta, Milan should go to the Champions League and then one between Naples, Juve and Lazio.

“Milan have had a miracle to be where they are, we just have to say thanks to Pioli’s team who showed, at times, a modern game. Now they are tired, that’s it. But the season doesn’t end tomorrow. I hope that, like the cyclists recovered after a long escape, the guys from Pioli do not go into crisis: in cycling 99 times out of a hundred this happens.

“It is a psychological risk that must be remedied, I speak as a coach, showing the players how much good has been done in order to increase self-esteem that makes you go beyond your own limits.”