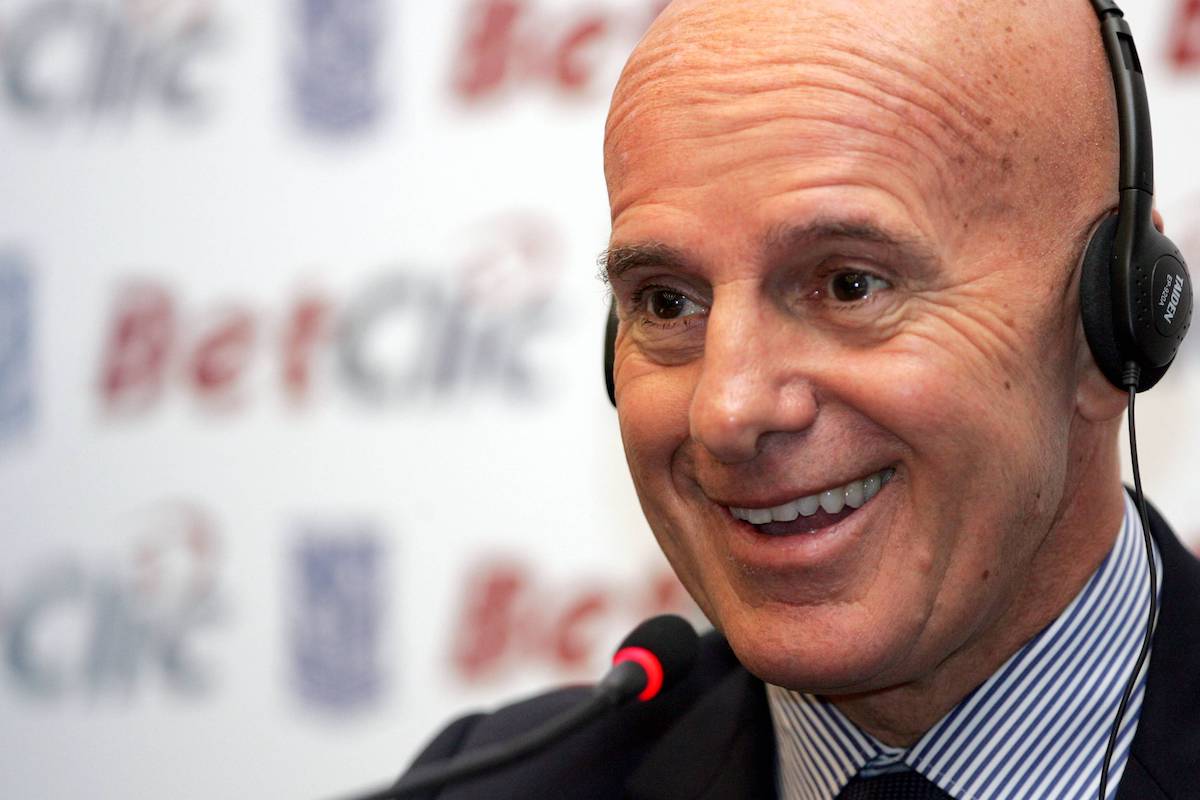 Milan headed into the summer knowing that Donnarumma was on an expiring contract despite a long back and forth with his agent Mino Raiola, no solution was found and the goalkeeper has chosen to go elsewhere.

Donnarumma was announced as a new signing for Paris Saint-Germain earlier in the week, and it has caused a stir among fans and the media with many seeing it as a blatant disregard for the Rossoneri and a money-motivated switch.

Interviewed today by La Gazzetta dello Sport, Arrigo Sacchi spoke with great clarity about Donnarumma’s choices and made it obvious that he does not understand the decision, with his comments relayed by MilanLive.

“Milan lost Donnarumma and I’m sorry, especially for the boy: the club made him great, he should have shown more gratitude. Those who chase money do not always reach happiness,” he said.

Sacchi was also asked about Milan’s decision to sign Olivier Giroud to reinforce the attacking department, as the Frenchman arrived and signed a two-year deal yesterday.

“He has played little lately, it can be a risk. But, if you don’t want to spend mountains of money, you need to know that there can be some inconvenience. And then, where you don’t get there with money, they have always taught me that you can get there with ideas. At Milan they have them,” he said.