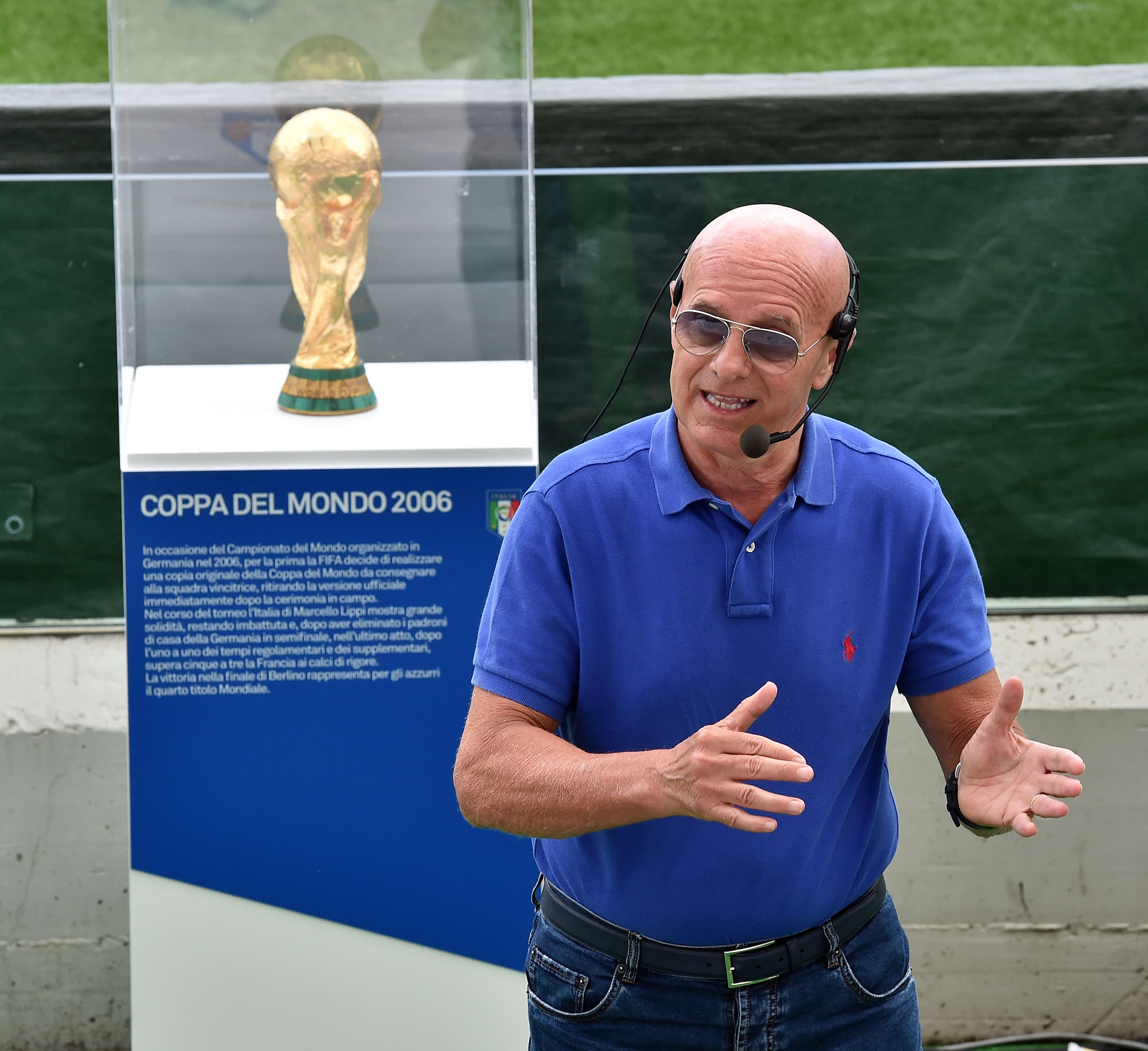 Sacchi: “Sacking Giampaolo would be a double mistake for Milan”

Former AC Milan boss Arrigo Sacchi has shown his support for under-fire head coach Marco Giampaolo amid rumours he could be sacked.

The Rossoneri were beaten 3-1 by Vincenzo Montella’s Fiorentina on Sunday night to pile even more pressure upon Giampaolo.

Milan have had a poor start to the season, losing four of their first six games for the first time in over 80 years.

It was a hostile atmosphere in the second half with protests from the Curva Sud, and now speculation is growing about Giampaolo’s future.

A number of possible names have been linked with taking over in the media, including Rudi Garcia, Andriy Shevchenko, Gennaro Gattuso, Roberto Donadoni and Claudio Ranieri.

However Sacchi – who coached Milan for six years in total and won eight trophies at the club – believes that sacking Giampaolo would be wrong.

“Sacking Giampaolo would be a double mistake: it would be a mistake for the club and would show a lack of respect for the professional,” he told Radio Rai, via MilanNews.it.

“We must have patience, there are many young players and perhaps some of them are still not mature.

“Giampaolo has already shown that he is good, even with weaker teams than Milan. We must have patience, the Rossoneri are still unripe.”