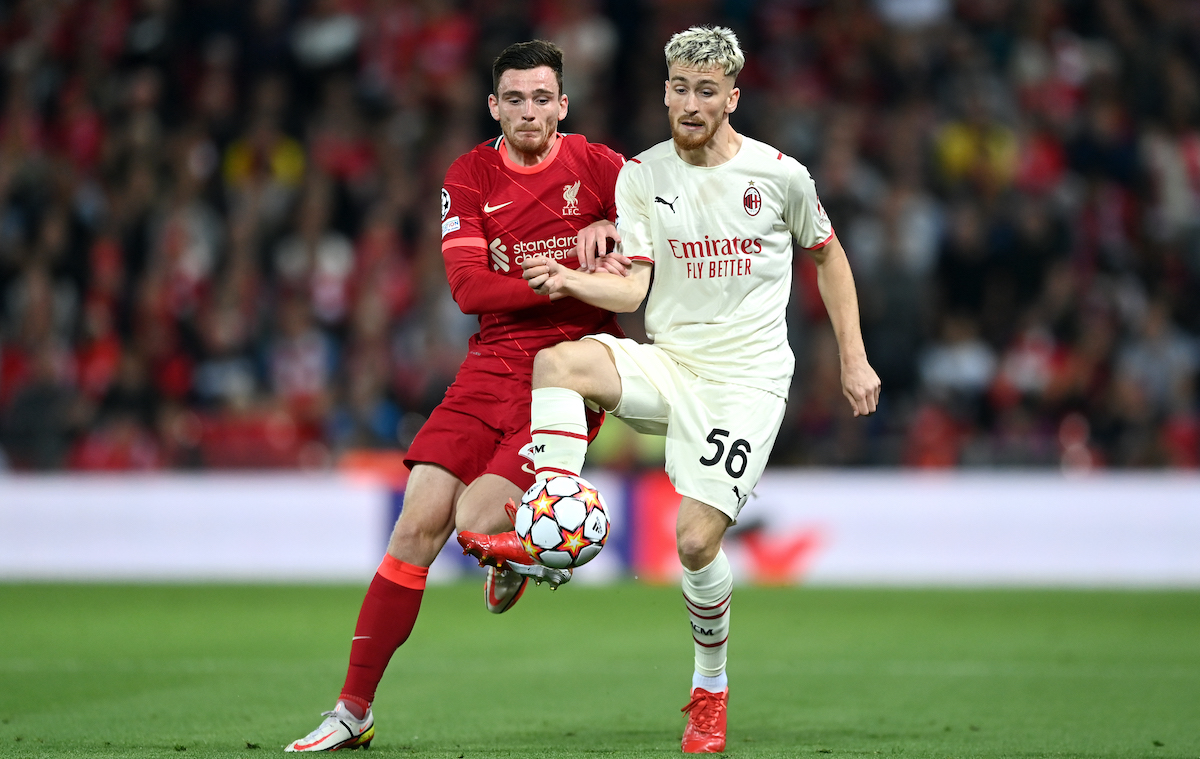 Alexis Saelemaekers has claimed that the ‘real Milan’ were on display against Atletico Madrid, and disputed the controversial penalty call.

The first was to send Kessie off after two yellows for his first two fouls, and the second was a non-existent penalty in the 93rd minute that allowed Luis Suarez to win the game.

Saelemaekers was interviewed by SportMediaset and was asked about the Champions League defeat against Atletico Madrid at San Siro, with MilanLive relaying his comments.

“We gave everything on the pitch, we were prepared for that match, but football is like this. You can’t always win. There was no penalty for me, but we have to respect the referee’s choice. Now let’s look to the next match against Atalanta,” he said.

Saelemaekers was also keen to point out that Milan have grown from their Champions League debut against Liverpool, in which they were outplayed for the first 30 minutes before they flipped the script and dominated for the opening half hour against the LaLiga champions.

“We have already seen the difference between the first and second Champions League games. We grow slowly. Maybe in Liverpool we were a little too nervous, because it was the first game for many players [in the UCL],” he said.

“But we saw the real Milan at the beginning of the second game and we must continue to work like this. You need tranquility and serenity, we have to listen to what the coach tells us because it is important.”