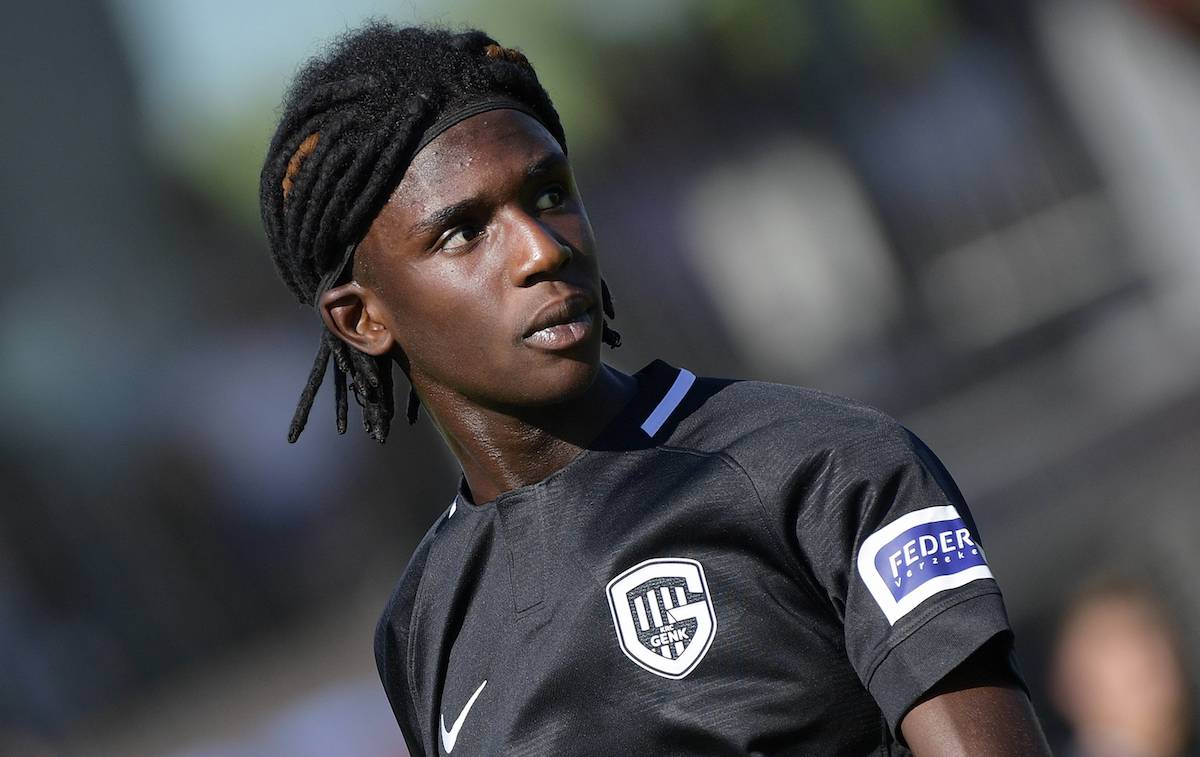 The transfer market continues, as AC Milan look to reinforce the squad at Stefano Pioli’s disposal with some much-needed additions. In the meantime, however, the management is also focused on improving the Primavera team, as it will feature in the UEFA Youth League next season.

One of the youth players targeted by Maldini and Massara is KRC Genk midfielder Pierre Dwomoh. Reports about the Rossoneri’s interest in the 17-year-old midfielder have been circulating for some time, but there is strong competition for his signature.

The highly-rated Belgian starlet arrived at Genk from Anderlecht in 2016, which means that he also crossed paths with Milan attacker Alexis Saelemaekers.

And Milan’s Belgian international took the time to give a comment on Dwomoh in his interview with Tuttosport (via Milannews.it) today.

“I have known him [Dwomoh] for many years because he was also in the Anderlecht youth academy,” he said.

“He is a very good boy, well educated and with a good family. If he is linked to Milan, it also means he is a great player. I don’t know what will happen, but if he arrives, it would be a really great thing for him and an incredible experience,” Saelemaekers added.

For now, however, it remains to be seen whether Maldini and Massara will manage to bring another Belgian talent to Milanello to accompany Saelemaekers…