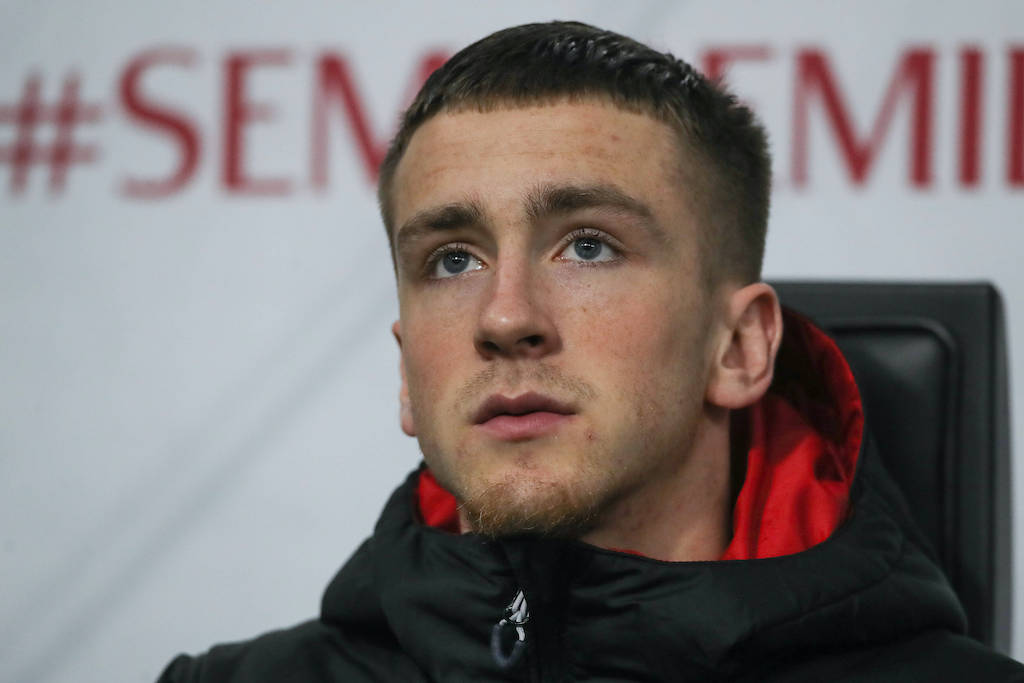 Winger Alexis Saelemaekers has claimed that AC Milan are ‘more of a team’ than rivals Inter ahead of today’s Derby della Madonnina.

It promises to be the most hotly-contested derby for a decade on Sunday as second-placed Milan ‘host’ first-place Inter with just a point between them in the standings and big title ramifications riding on the fixture.

Saelemaekers spoke to Tuttosport about his role for the team and about today’s crucial game at San Siro, with his words transcribed by MilanNews and translated below.

“I love it, and I also feel that I always have to run. Especially when I’m in a great team like Milan: in the midst of so many champions, to be worthy of being with them, to begin with I always have to run, sacrificing my performance, if necessary, for the good of the team,” he said.

In recent weeks Milan have struggled a bit more than they are used to and are now second in the table having slipped up recently against Juventus, Atalanta and Spezia.

“We didn’t look at the standings when we were first, we don’t do it now that we are second. Meanwhile, because every Sunday can change something and then because as Pioli says, the table must be looked at in May. Before, it is useless. It is not in our mentality to make calculations. In this respect, nothing changes. We will play in the same way as if we had been in the lead.”

What is the difference between Milan and Inter? Alexis has no doubts: “I think they have some prominent individuals, several very good players. But we are more of a team, more collective. We are a real family and this, on the pitch, can make the difference. We will face Inter without fear. As I said before, I am sure that our group is stronger than their individualities.”

The defeat in Spezia surprised everyone, including Pioli and players, however the Belgian knows what went wrong.

“We all came together for our analyses. I think it was simply a day, to be put behind us as quickly as possible. We don’t feel tired. We have always worked hard, not only in the week before that game. Rather, we have to change where we went wrong.”

The season has officially entered the decisive phase with the derby today, Red Star on Thursday and then Roma away the following weekend.

“Certainly the season is getting to the heart, but we don’t have to think about our opponents, but only about ourselves. To do well and always stay at the top of the standings.”