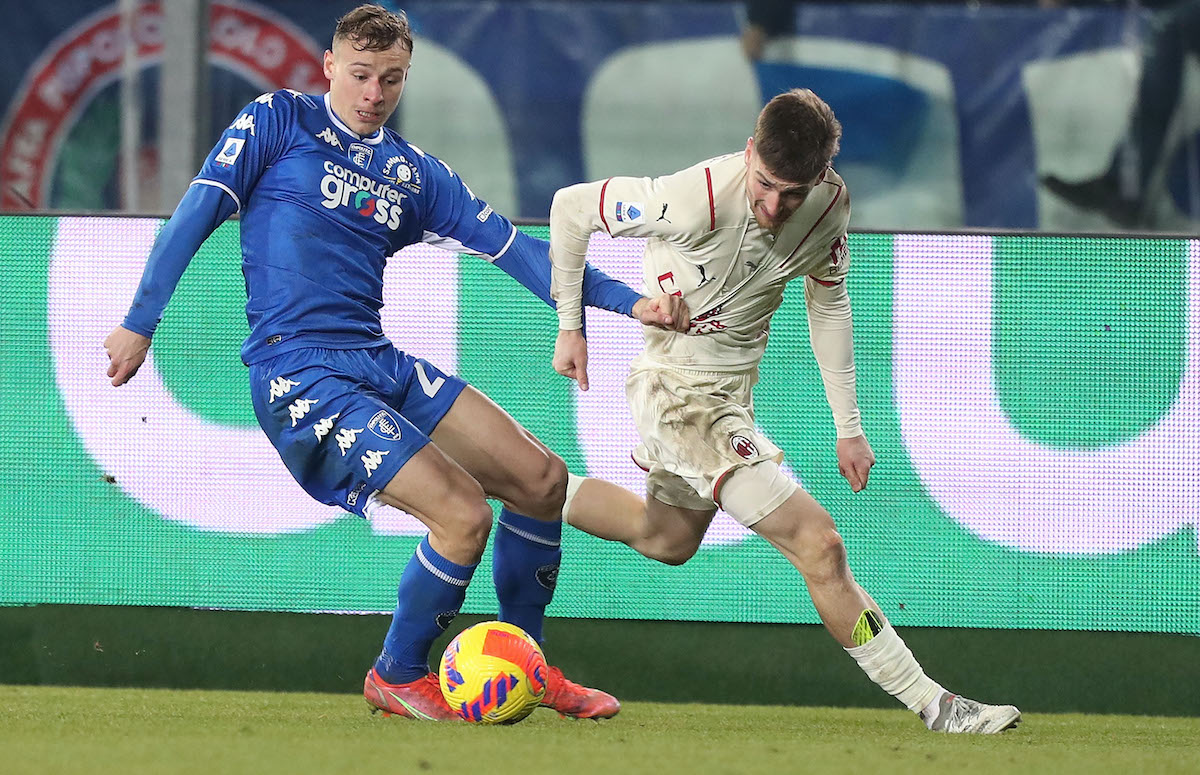 MN: Saelemaekers proves his value to Milan with impressive display on less favoured side

AC Milan boss Stefano Pioli’s decision to field Alexis Saelemaekers on the left wing certainly paid dividends as the Belgian had one of his most impressive displays.

MilanNews reports how Pioli opted to field Saelemaekers on the same side as Theo Hernandez, to make room for Junior Messias in the opposite lane. The result was that he was one of the best players on the field and he had a hand in all four of the Rossoneri’s goals in a crucial victory.

He was an absolute protagonist on the side that is opposite to the one he prefers by trade, showing immense character after a lacklustre period, displaying the right attitude and getting on with the job at hand to help the team.

Of course it might well be a one-off experiment given that Rafael Leao and Ante Rebic should be available again after the Christmas break and for the first game back against Roma on January 6. However, the last game of 2021 proved that Saelemaekers is a precious resource for the Milan squad.

READ MORE: Florenzi discusses his free-kick and dressing room role: “They tell me that I talk too much”