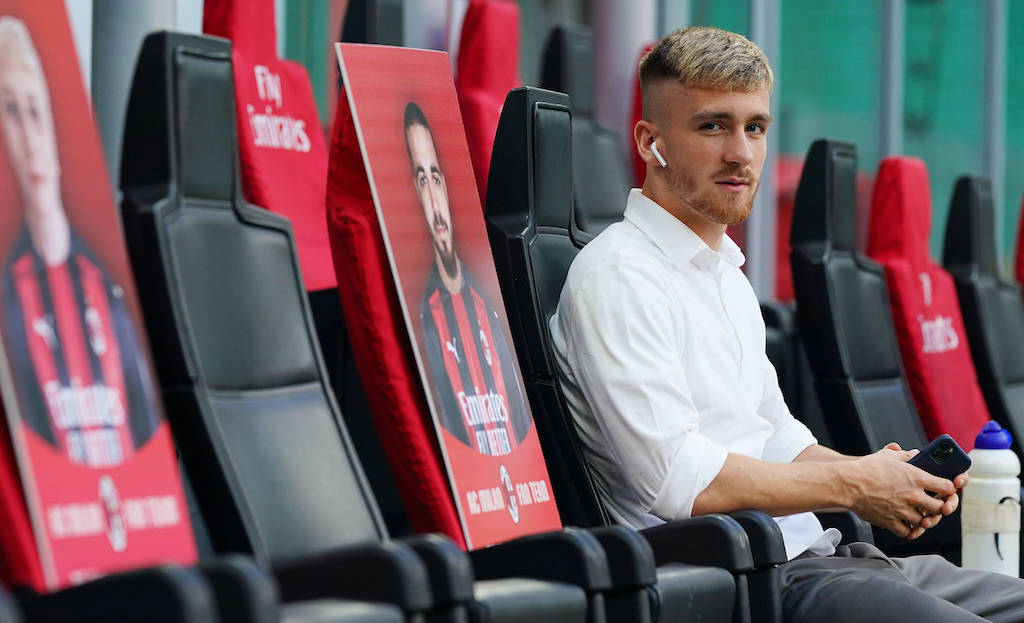 AC Milan winger Alexis Saelemaekers has insisted that he and his team-mates are going to Naples to try and get all three points on Sunday despite some setbacks.

First team coach Daniele Bonera has undergone a sudden and obligatory “promotion” of sorts as he will become the front man on the bench, having to replace both Pioli and his assistant Giacomo Murelli, both of whom have Coronavirus.

Not only that, but Milan will be without left winger Rafael Leao for Sunday’s game and likely for the next two after that as he sustained an injury on international break with Portugal’s U21 side.

Despite this, Saelemaekers has told SportMediaset that the team are feeling confident ahead of the trip to Naples and that they are going there to get three points and stay top of the league.

He began by speaking about his own recent form, which has seen him become a key part of Pioli’s plans.

“I think that confidence is very important for a player. Now the manager is giving me great confidence and this is helping me to do what I am doing,” he said (via MilanNews).

On the moment of the team: “We are another team now, we have more confidence. On Sunday we go to Naples to win.”

On Pioli and Bonera: “It’s not an easy moment for Mr. Pioli, we hope to win for him. Bonera is ready for this match, he did a good job with the team this week.”

On the Scudetto: “We have to think one game at a time, but I think we can do something important this year.”