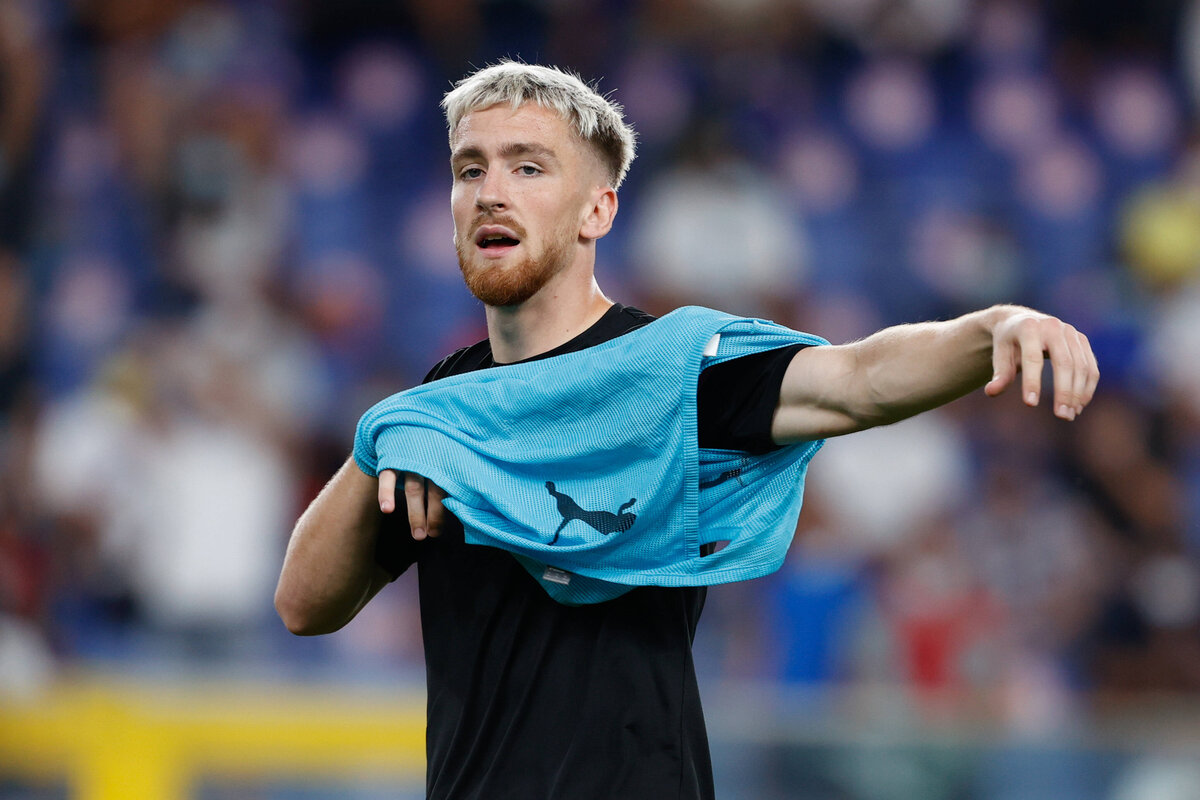 Alexis Saelemaekers believes AC Milan are more than capable of getting all three points against Roma as long as they stick to Stefano Pioli’s instructions.

Milan’s preparation for this game has been chaotic, and that may be an understatement. Due to many absences, Pioli has been forced to go with a makeshift XI for tonight’s big clash between Milan and Roma because of a number of selection problems.

The defensive trio of Davide Calabria, Fikayo Tomori and Alessio Romagnoli will miss the game due to Covid-19, as was revealed last night, and they aren’t the only ones because Ismael Bennacer and Franck Kessie are on international duty and Simon Kjaer is out for the rest of the season.

One man that Pioli can rely upon again though is Saelemaekers, who is looking to follow up his excellent performance in the Empoli game before the Christmas break. Before the match against Roma, he spoke during an interview with Milan TV and discussed playing in adversity, with his quotes relayed by MilanNews.

“We are ready, we worked well this week. If we do what is asked of us we can take home the three points,” he said.

On scoring goals: “I know I have to score more for the role I am in today. Also today I will try to score to help the team.”