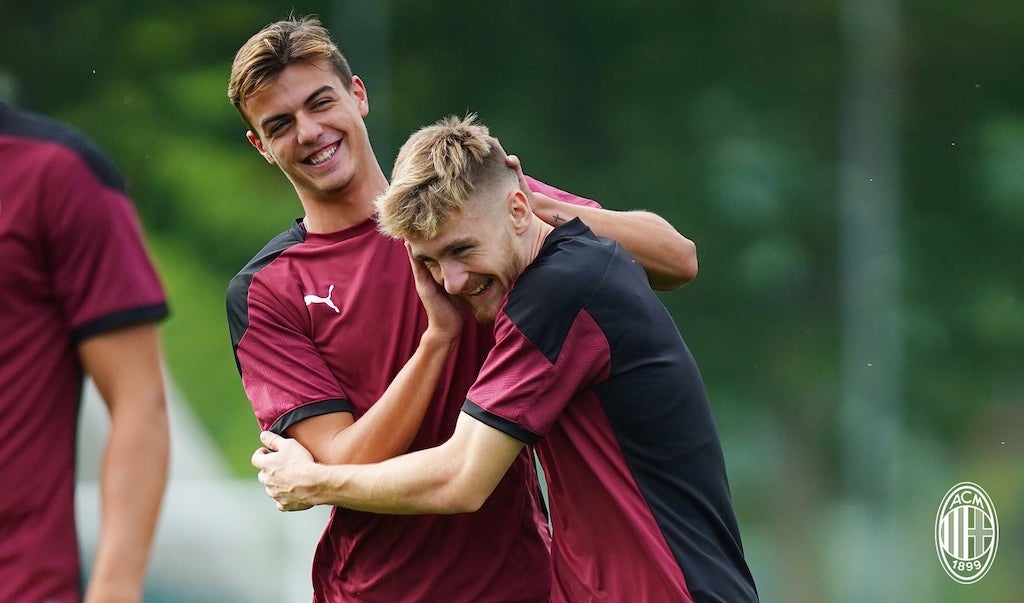 The first intra-squad friendly of the 2020-21 preseason took place at Milanello on Wednesday morning with Alexis Saelemaekers playing a starring role.

The players officially began training again on Tuesday morning after undergoing their COVID tests on Monday, and on Wednesday the squad reported for training again.

MilanNews have provided some information on an intra-squad friendly that took place, starting with the two teams that Stefano Pioli pitted against each other.

The game resulted in a 2-0 win for the team wearing yellow training bibs, therefore a victory for some of the younger squad members like Pobega, Mionic and Daniel Maldini.

It was Saelemaekers and Daniel Maldini who netted the goals, with the Belgian registering an assist for the second goal.

🔥 Here's the goal from @ASaelemaekers in this morning's game…