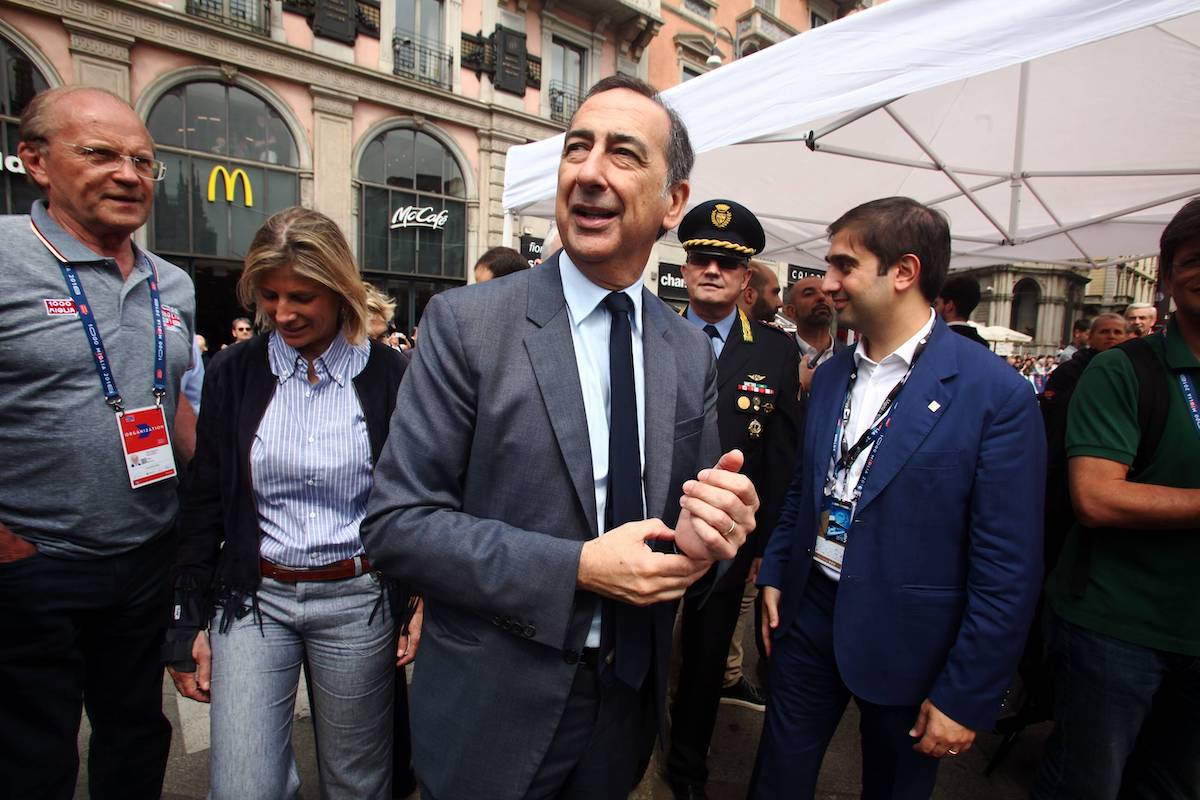 The Mayor of Milan Beppe Sala has confirmed that he met with AC Milan and Inter this morning to discuss the new stadium project and provided some positive updates.

Italian firm Manica and American giants Populous are the two competing companies trying to land the project, with both Milanese clubs absolutely intent on constructing a new home to help take them into the modern era.

Covid-19 obviously slowed developments down and then the council elections which recently took place, but with Sala reconfirmed as the Mayor the hope of the clubs remains that the project can quickly be approved and ground can be broken soon.

Sala took to his Instagram account to confirm that a meeting took place and to highlight the three areas where the clubs have agreed to co-operate.

“This morning I met the representatives of the clubs FC Internazionale and AC Milan at Palazzo Marino. I represented the position of the Council of Milan to the teams. There are three fundamental prerequisites for moving on to the executive phase of the stadium project,” he said.

“The first is that the new stadium will substantially adhere to the lines and volumes contained in the feasibility study that has already been presented to the Administration. The second calls for a reconversion of the area of ​​the current San Siro in order to develop the project of the sport and entertainment district, in a green context (also in this case as per the dossier already presented).

“Regardless of the timing of construction of the new stadium, the opening ceremony of the 2026 Winter Olympics will take place in the current facility, as a tribute to its glorious history. Finally, third and last point, that the concessions of volumetric rights for urban development ancillary to the stadium do not derogate from what is allowed by the current PGT. The two clubs agreed with these proposals. At this point I believe that the Executive can proceed quickly to deliberate the public interest.”