AC Milan managed to beat Sampdoria and advance to the quarter-finals of Coppa Italia, although it took 102 minutes for them to get going.

Perhaps surprisingly, Milan took control of the game by passing it around at the back. However, as probably was Sampdoria’s game plan, the Rossoneri struggled to get out from the back due to the home side’s pressure, although they managed to win back the ball to do it all again.

The first 15 minutes were sluggish from both teams as we witnessed several sloppy passes and poor first touches. Milan looked to be just on top but no good chances were created to show for it.

In fact, the first big chance came to Samp, as Reina’s save went straight into the path of Caprari, who lost his footing at the decisive moment. Then followed a period of Samp dominance, with loads of chances going in their favour. Somehow, though, Milan kept them from scoring. 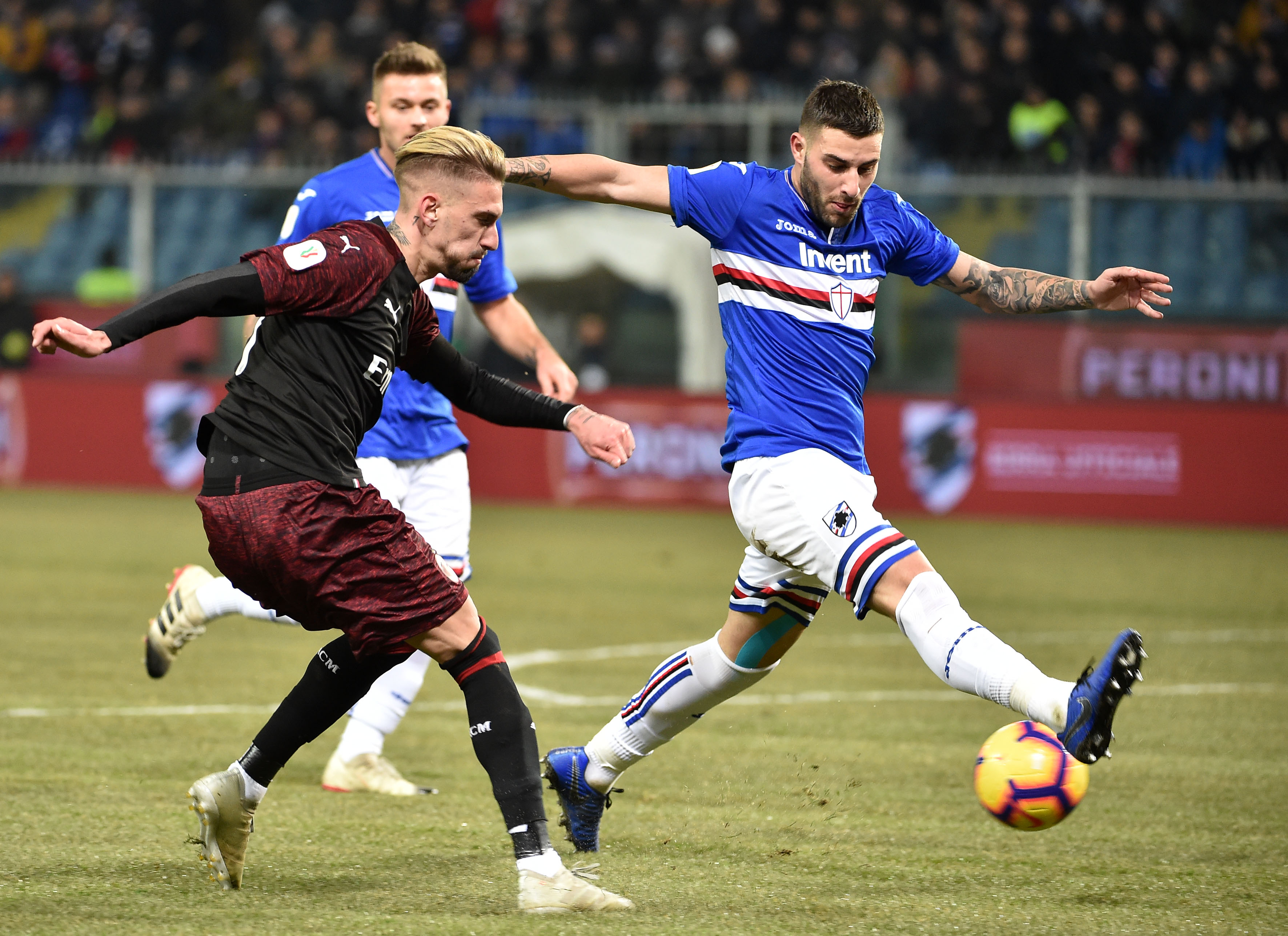 The biggest chance of the first half came in the 43rd minute, when Kessie played a lovely through ball to Higuain. The latter did everything right and his shot ended up just wide of the post. One minute later, Abate found Castillejo in the box, but the Spaniard failed to get his header on target from close range.

The first 20 minutes of the second half offered little chances for both teams, though Sampdoria were clearly on top for a period of time. However, the game evened out and the play seemingly opened up, as chances at both ends followed.

Calhanoglu got a great chance in the 69th minute as Castillejo cut in on his left foot, finding the Turk at the back post. However, Hakan somehow missed from very close rage, putting it wide. Higuain then gave Milan the lad but it was correctly ruled out for offside.

Saponara then got a chance similar to the one of Higuain in the first half, as he got past the defence thanks to a lovely through ball. The shot, however, went just wide of the post, sending Milan a warning sign. 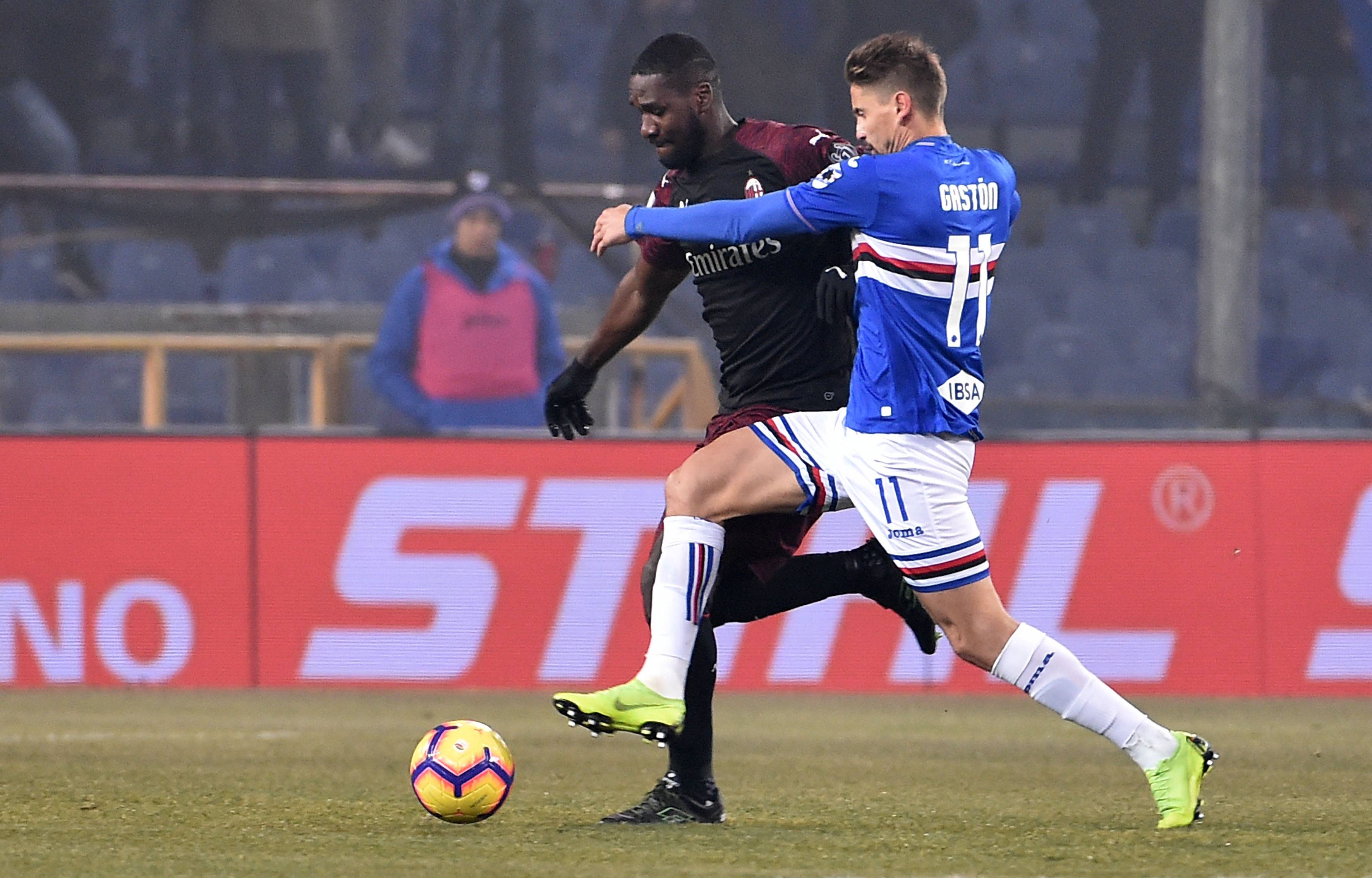 Despite the fact that both sides were pushing forward, which meant more space for the attackers, the game finished 0-0 over 90 minutes, and we went into extra-time.

During the early stages of extra-time, Reina made a few great saves to keep the Rossoneri in the game. Thanks to this, Milan were able to keep going and it paid off in the 102nd minute. The substitutes Conti and Cutrone combined brilliantly as the former sent in a beautiful cross, which the latter converted.

Reina then made yet another brilliant save and in the following sequence, Calhanoglu picked out Cutrone at the far post, which caught the defenders off guard. Goalkeeper Rafael took a few steps forward and the Italian was able to dink it into the goal, grabbing his second of the game in the 108th minute.

Important win for the Rossoneri ahead of the Supercup final on Wednesday.